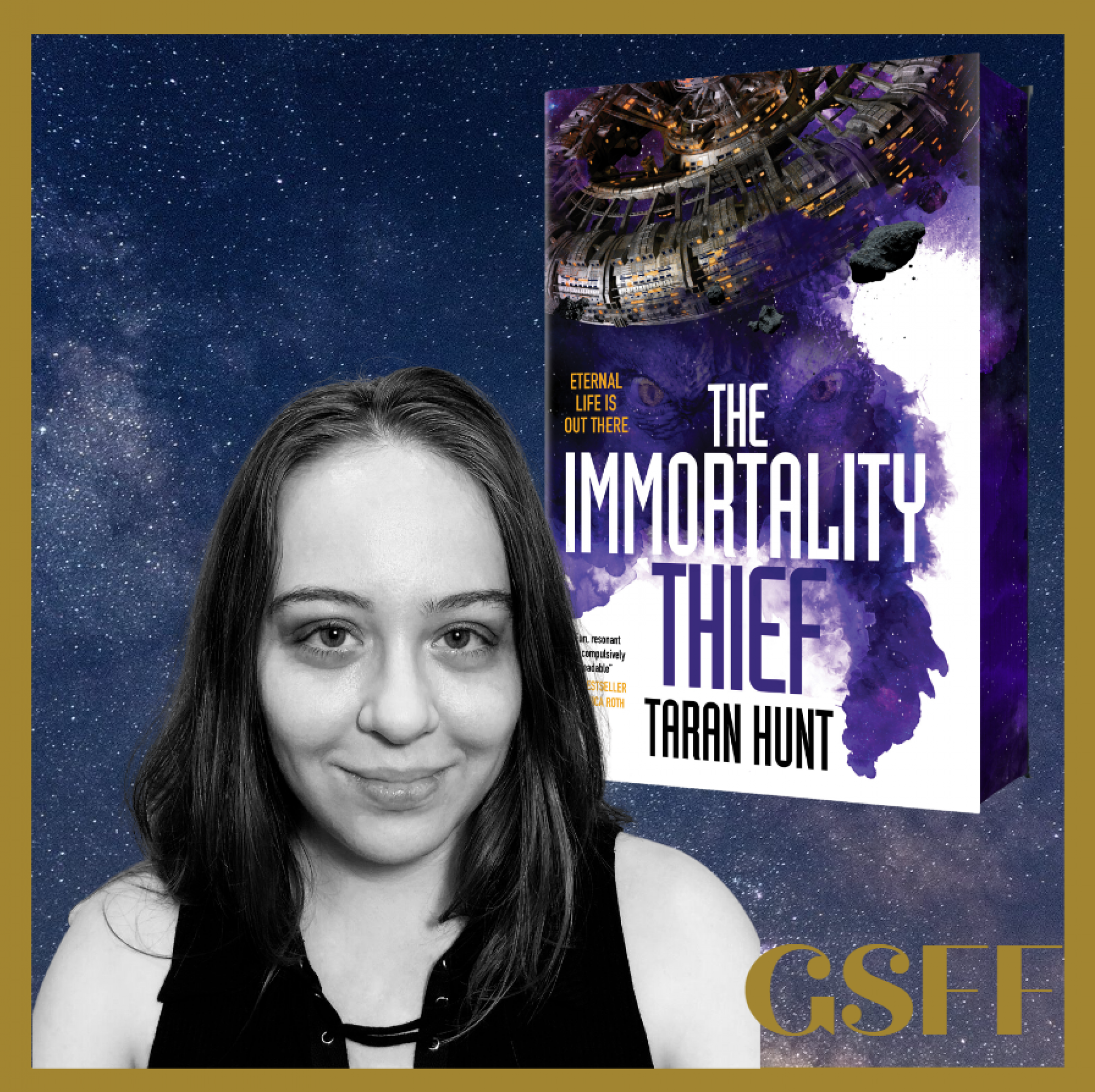 In the furthest reaches of space, beyond what you or I might call civilisation, a nameless ship floats beside a dying star. In that ship Taran Hunt hides the secret to immortality. Read more in a letter from her below with the unlikely connection to a Latin poet.

Catullus made me cry in high school.

It wasn’t the difficulty of the translation that brought me to tears. (Catullus was easy; Cicero made me weep. Where is the verb, Marcus? And why is it five miles from the start of the sentence?!) By that time in the semester, I was used to Catullus’s many love poems, which range from funny to touching. But poem 101 was an elegy.

It’s one of several elegies that Catullus wrote for his deceased brother, though I didn’t know that at the time. And it is a beautiful poem. I could feel the rawness of his love and his grief, and for a minute, even though a thousand years separated us, I felt his sorrow with him. That is what I love about language: the ability to connect, no matter the distance in space or time, even if translation is required.

Sean Wren is looking for connection. He likes languages, too; he picks them up like a dry sponge picks up water. He gives names to people or things that would otherwise be nameless, if only to forge a connection between them and him in the only way he knows how: with words. He’s a pretty decent (though highly distractable) person, and probably doesn’t deserve to get stuck in a ship full of monsters that want him dead.

Lucky for him, then, that he does succeed at making connections—albeit to two of the most unlikely people aboard the Nameless ship. (And given that the ship is full of monsters, that’s saying something.)