A letter from Tommy Orange, author of There There 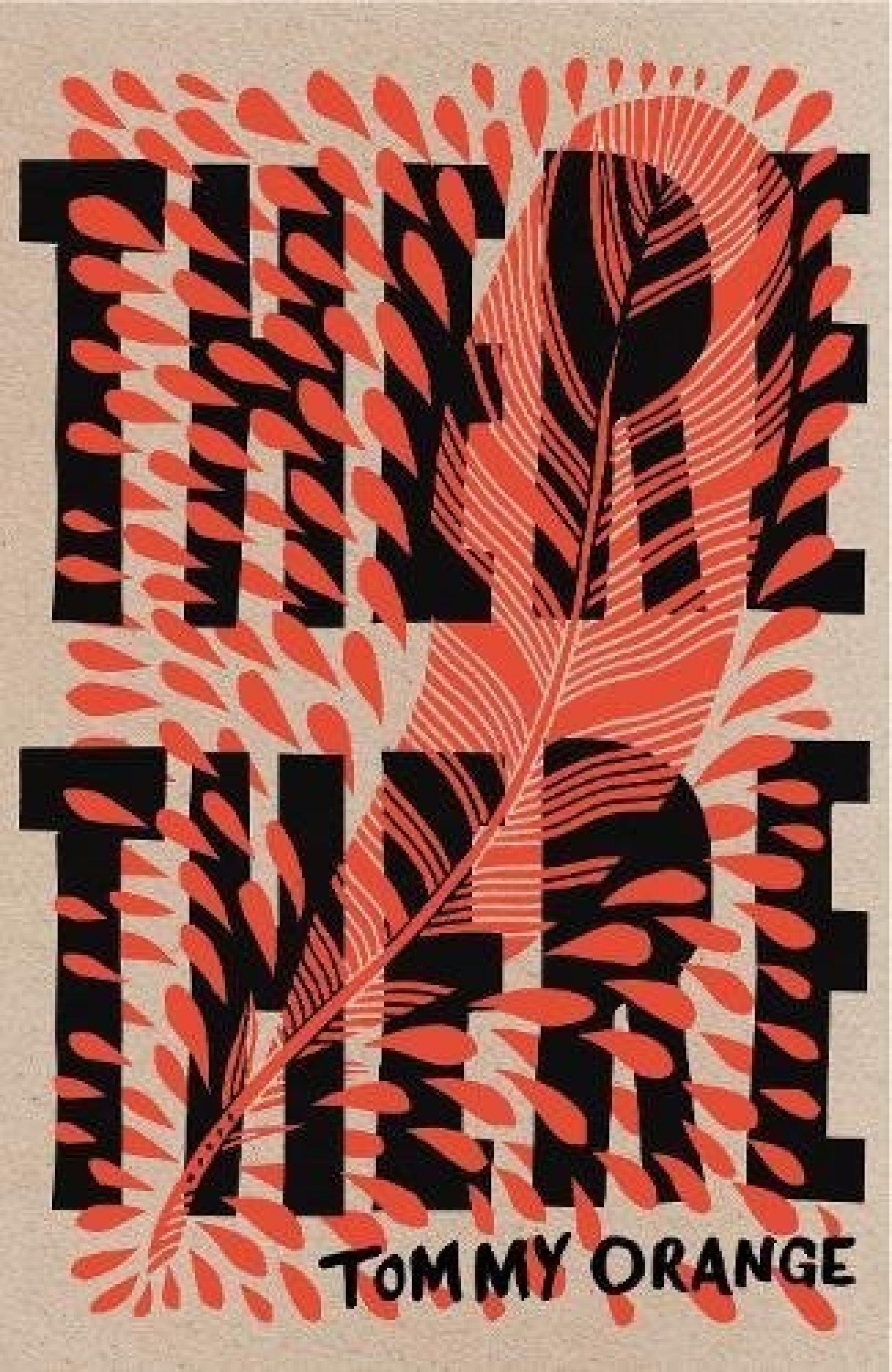 
The idea to write this book came to me in a single moment. I’d just found out I was going to be a father. I was driving down to Los Angeles to see a show with my wife. This would have been September 2010. At that point I’d been working at an Indian Center in Oakland off and on for five years. I knew I wanted to write a novel with many voices and perspectives. A novel about Oakland, where I grew up. A novel that feels like now. A fast-paced, unflinching polyphonic account from the invisible, the voiceless. From an urban, Indigenous perspective. That there would be a shooting at a powwow seemed like something that should have already happened. Not that I would ever want that to happen.

There There is a novel about Oakland, California, and Indigenous people both born and raised in Oakland, as well as those who relocated from reservations. It’s about all of us trying to make sense of ourselves, our roots, in this day and age.

The title comes from a Gertrude Stein quote. Regarding Oakland, Stein is quoted as having said, “There is no there there.” The way she meant it has to do with spending part of her childhood in a certain part of Oakland, then leaving and coming back years later to find it developed over, and unrecognizable. The way it works as a title for this novel has to do with the way Indigenous people everywhere experience themselves in this world. The world as it looked for Indigenous people pre-contact and pre-colonization is a different one—to say the least. We all have different ways to connect to the there once there for us, our families, what got passed down from our ancestors, our relatives, the land, both the benefits of culture and language as well as our legacies of pain, struggle, and loss. One of our common stories as Indigenous people is our journey to making sense of the there there that is history, that place or position from which we attempt to derive truth and meaning. From the top of Canada to the bottom of South America, Indigenous people populated every inhabitable part of this land. That much is fact. How we carry on as Indigenous people now is difficult, and complex, and full of stories that haven’t been told yet.

There there is anywhere we are trying to find that is right in front of us, both familiar and unrecognizable. This has happened to so many people throughout history and it is still happening now. Gentrification is one word we have for the way it happens now. Some people talk about historical trauma. Others try to tell us to move on. But part of moving on is recognizing what came before. Taking responsibility for the ways we benefit from history or struggle because of it. We’re all trying to find ways back to what we come from, and to be who we are now all at once. We want to honor those who made it possible to get where we are now by living good lives, by living as best we can.

This book is about Indigenous people living now, born in the city, or originally from the reservation or from all the in betweens in between the two—trying to find a way into their own lives, into being themselves, into belonging. It’s about how all their lives converge at a powwow in Oakland. It’s about what it feels like to live now, written from the perspective of twelve different characters at different stages of life, in different but similar circumstances.

I hope you can find a way into the book, to find the familiar as well as the unrecognizable here, or there. And to derive hope or meaning or both from it in a way that benefits you.

Buy an exclusive edition of There There