An Introduction to Baxter's Requiem by Matthew Crow 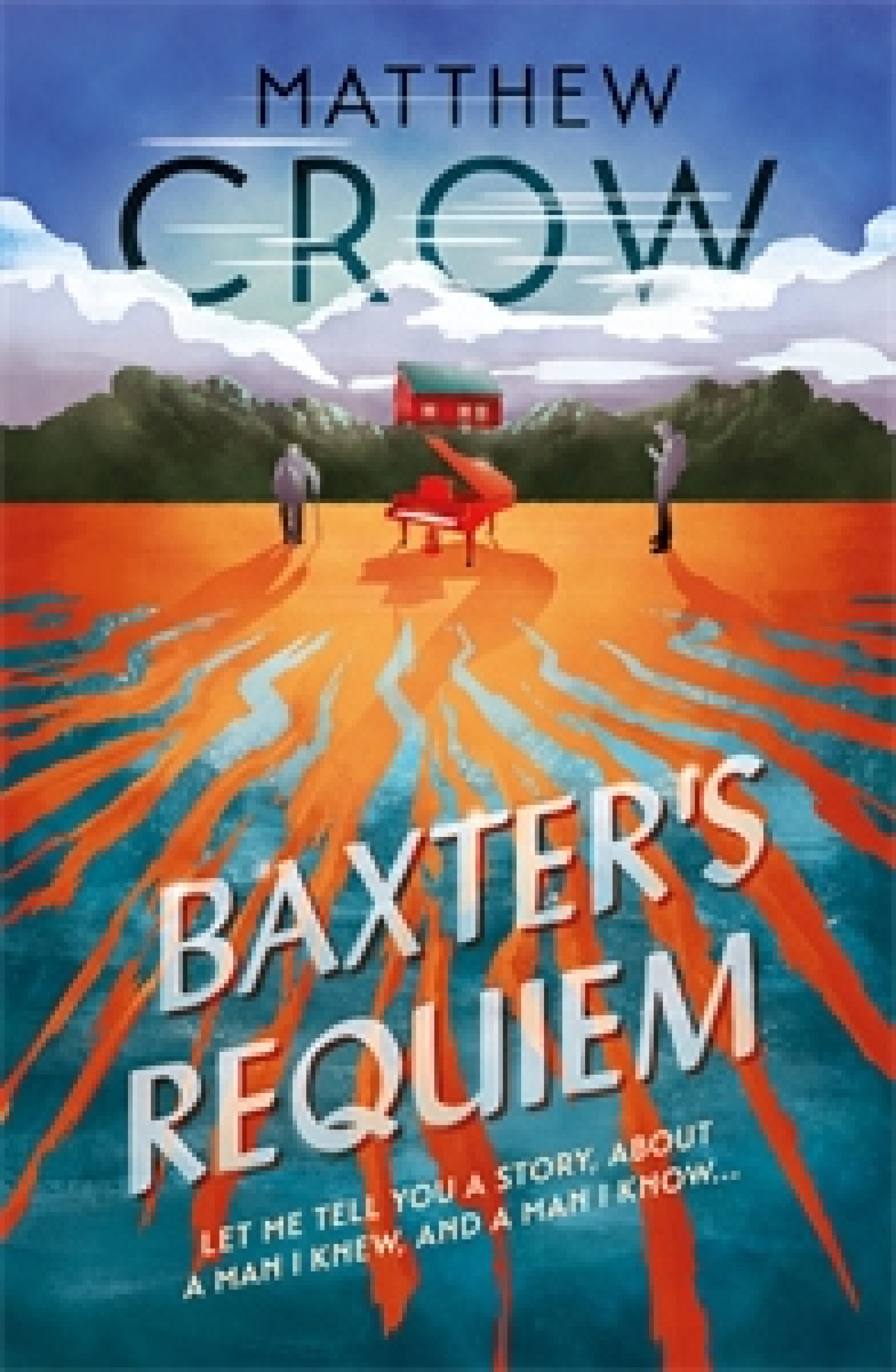 The crystalline notion you start out with often becomes so muddied by the process that the end result can seem like a mystery even to its author.

Baxter’s Requiem was no different. It actually came to me as about half a dozen different novels.

I’d long wanted to write a story about a cantankerous old man who does a runner from his care home- a mission rooted somehow in love- but couldn’t quite get myself going. Where was he going? Why? Who cares?

Likewise, I had an outline for a book about an elderly music teacher who takes on a detention class and warms to a salty young man still raw from the suicide of his brother. That particular document had been written excitedly over a weekend in 2013 and ignored for three years after.

There were other ideas, too. Subplots and background characters. All that I cared about, but none which seemed to take that solo flight.

It was almost four years before I realised I was writing just one book, albeit in the most laborious way possible. Yet once I understood this the tale poured out of me.

So, the old man and his midnight flit became the teacher, of course, twenty years removed from his vocation. And the wounded student had in fact been recently expelled from his respective institution following his brother’s death, and was now a reluctant worker at the old man’s care home- and the ear in which the feisty old boy would relay his tales.

But, as Baxter finds out throughout the course of his long life, things change. And life changes you. Often into something you don’t recognise.

Halfway through writing the novel, on a slalom towards my ending, I happened to have the news on in the background as I typed. Sat at the kitchen table in Newcastle- a city I know and love above all others, a city gearing up for it’s annual Pride celebration- a victim count began to rise.

It started in single digits and it grew.

A man had walked into a gay nightclub in Orlando carrying a gun. By the time the day was out those injured was well over fifty. The death toll itself was forty-nine.

It seems strange to be personally affronted by an atrocity thousands of miles from you. And yet I felt bruised by the brutality, yet determined not to be broken. I became angry. And so, I guess, did my characters. The story of Baxter- long imbued with a sense of injustice- became furious. It began to seethe with a ripe and righteous indignity at how far we’ve yet to come.

So what had Baxter’s Requiem become by the time I had finished? Different to any one of the original strands I’d considered, that’s for sure. Yet for all it veered from my initial intentions, if I look closely I can still see the books I had in mind all those years ago. In fact I’m pleased it has changed in its own way. Because a book, done properly, is a living, breathing thing – more human than object. And people change. I certainly do. And I certainly did, even in the relatively short time it took me to write it.

It’s still a love story, unquestionably. But like all love there’s a sadness there now, which perhaps wasn’t there before. And like the greatest loves there’s a fury, too, which makes it burn just that little bit brighter.