An Introduction to Once Upon a River by Diane Setterfield 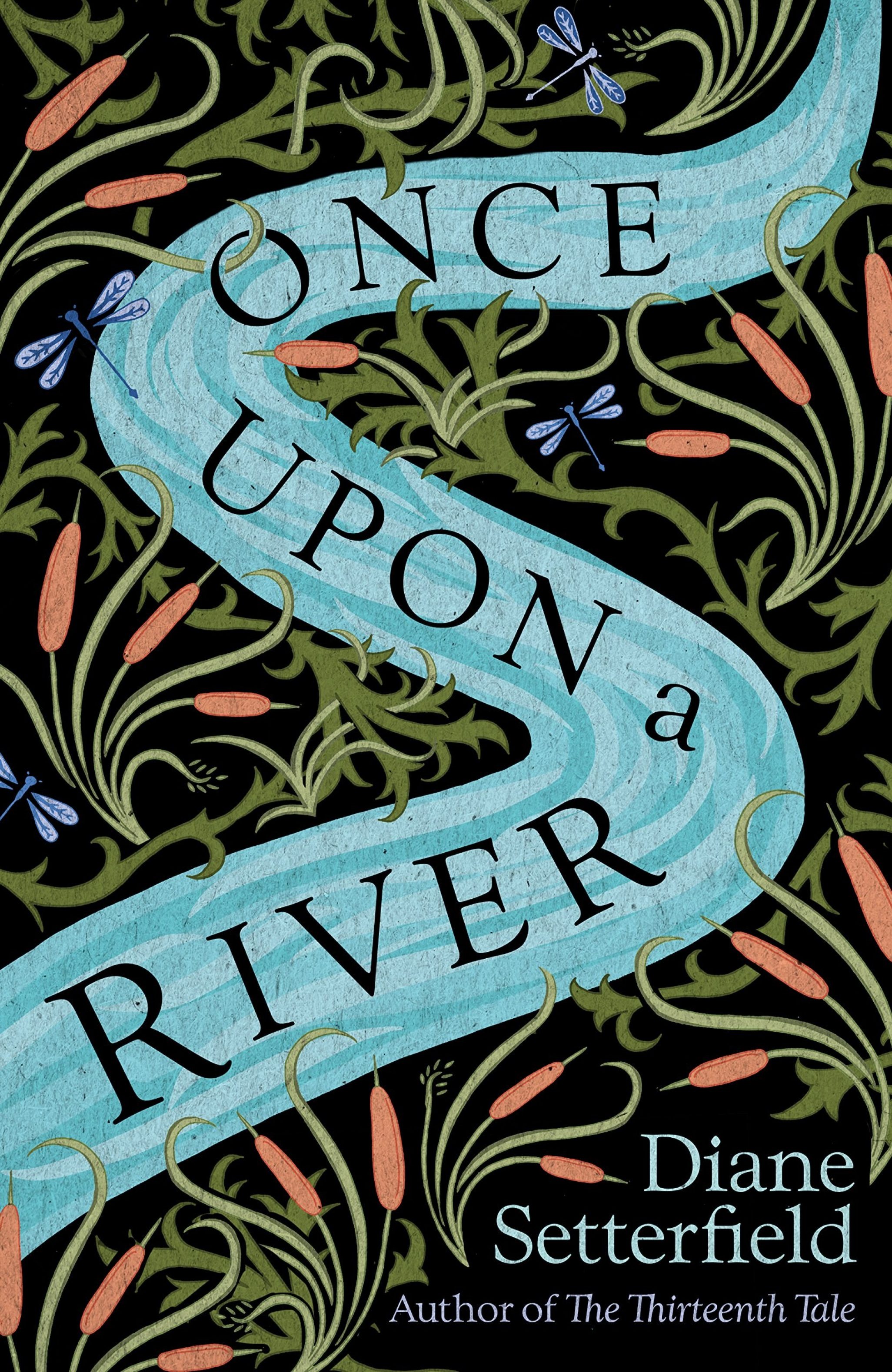 How I came to write Once Upon a River

Once upon a time I wrote a novel called The Thirteenth Tale. People so took it to their hearts that I spent fifteen months promoting it: so many readers and bookshops, so many cities, countries, continents. Afterwards I needed to get my feet back on the ground. I needed to slow down. I needed a holiday.

A rucksack on my back, I boarded a train into deepest Gloucestershire. I alighted at Kemble station and ten minutes later was standing in a field, staring at a furrow in the ground that began between the roots of an old ash tree. This was Trewsbury Mead – the source of the Thames.

On foot I followed that furrow until it became first damp, then a trickle, then a steady stream. By the time I arrived in London, a fortnight later, I had walked over 180 miles and the river was as deep as ten of me standing on each other’s shoulders and as wide as 170 of me, laid head to toe over the water.

As I walked with the current, following its meanders, I found myself thinking of a newspaper story I encountered in childhood in which a little boy drowned then came back to life. There’s a reason why this story had such a profound impact on me: I was growing up alongside a sister with a serious heart condition and her future was uncertain. I found the story reassuring – didn’t it mean that if my sister died she might be able to find a way to return to us? The adults in my life discouraged me from believing the story, but privately I clung to it. It was in a newspaper after all.

A dozen years later my sister was out of danger when I came across a second similar story. A little girl drowned in Scotland and came back to life an hour later. I was by this time a young woman, old enough to know the difference between quality newspapers and sensational ones, and this reliable source explained the science behind such an apparently impossible event – science that seemed as miraculous as the miracle it explained.

When I read that second story I was not a writer. I had no plans to be a writer. Yet there was a place in my mind where I was making a collection of odds and ends that somebody ought to write a novel about, some day.

It took fourteen days to walk from a dry indentation in the ground to the torrent that is London’s Thames and it was just the beginning. It took years of river walking to come up with Rita, the midwife and scientific investigator; Armstrong, the farmer whose kindness disarms all but who can do nothing to mend the breach with his eldest son; the Vaughans whose grief for their kidnapped daughter is destroying their marriage; Lily, who mourns for her sister and sees ghosts in her riverside cottage. And more than anything else, the Swan Inn, a place where stories are told, mistold, untold and retold. A place where on one winter solstice night, a stranger bursts in with a drowned child in his arms – a child who returns to life.

Order an exclusive edition of Once Upon a River