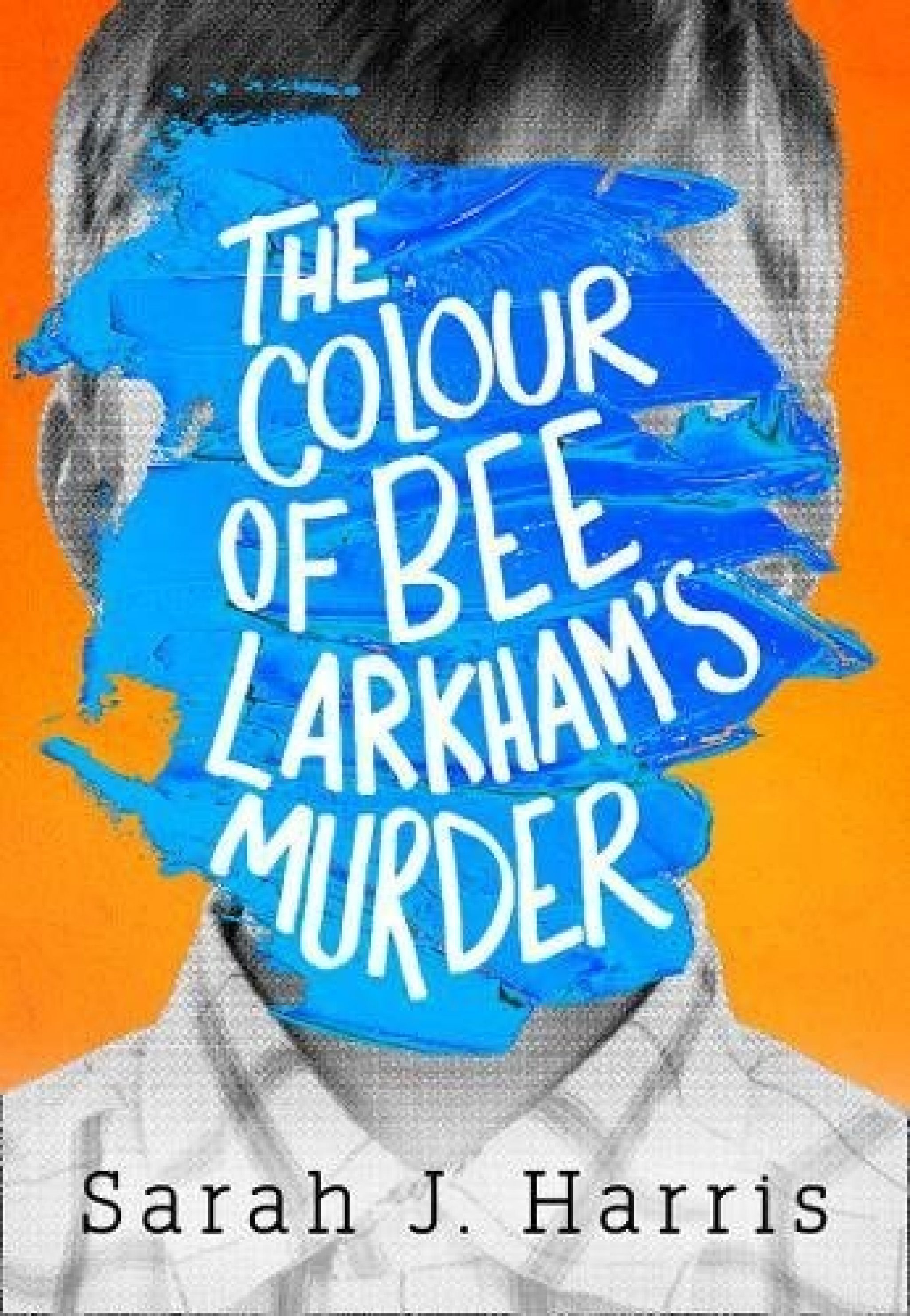 I first came across synaesthesia - which is at the heart of my novel, The Colour of Bee Larkham’s murder - during my work as a freelance education journalist.

Researchers at Edinburgh University had carried out the first ever study into the prevalence in childhood of the condition that causes a ‘merging of the senses’.

Synaesthetes experience together two or more of the five senses that are usually experienced separately.

Some people might, for example, experience colour when they hear sounds while others may taste words.

The study estimated that the average UK primary school has at least two pupils who experience colour when they hear or see words. But researchers warned of a lack of awareness among teaching staff.

The findings stayed with me long after my synaesthesia feature was published in a national newspaper. I often wondered what it must be like for a child when people struggle to understand their daily experiences - or simply don’t want to know.

I went on to keep cuttings from magazines about synaesthesia and also read up on another condition called prosopagnosia or face blindness. The inability to recognise familiar faces affects about one in 50 people and can be particularly stressful - and dangerous - for children.

I knew I wanted to write a novel that combined the joy of seeing a world through colour, with the dangers of never really knowing who to trust. The character of Jasper Wishart eventually came to me in a dream - a harrowing image of a young boy tearing across a suburban street at night, terror etched on his face.

When I woke up, I realised a particular colour could have traumatised the boy. Perhaps he had face blindness and identified people by the colour of their voices. What if the voice colour of someone he knew had transformed to a horrifying shade as they screamed? What if he had seen the colour of their murder?

The book grew from there. I interviewed experts and people with both conditions here in the UK, as well as Germany and the United States, to make my novel as authentic as possible.

I was also inspired by wild ring-necked parakeets, which I often see and hear bickering in my back garden, and interviewed wildlife experts about their nesting habits. In addition, I learnt how to paint with acrylics as Jasper is a keen artist. I created the different hues of voices and the most important picture of all, the colour of Bee Larkham’s murder - ice blue crystals with glittery edges and jagged, silver icicles - to learn how Jasper would also eventually attempt the horrifying picture

The extensive research was crucial and thoroughly enjoyable. I still paint with my children and watch the parakeets in my back garden. I’ve since become a member of the International Association of Synaesthetes, Artists and Scientists (IASAS) because I’m not quite ready to let go of Jasper’s intriguing world.

I hope you will want to experience it too.