Freshly Signed at Goldsboro | February Book of the Month 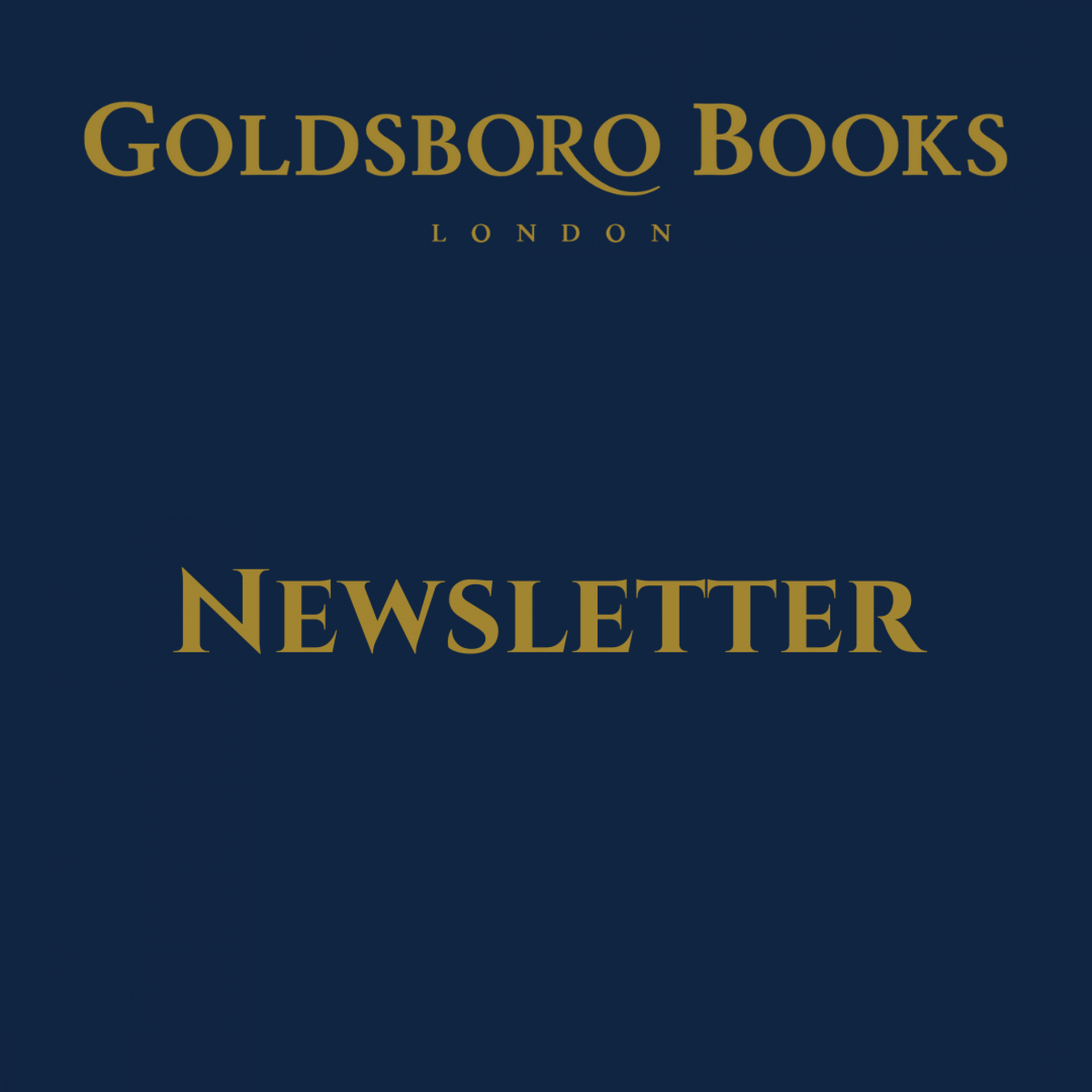 There's rarely a dull moment at Goldsboro, but the past two weeks have been especially busy with signings - we've had to expand to multiple desks to accomodate everyone coming in. We have a number of freshly signed new releases for you to explore - some signed so recently that the ink is still drying on the page.

Our February book of the month is the dystopian thriller, The Last Day, written by Andrew Hunter Murray. Set in a future where the earth has stopped spinning, where half of the earth is frozen and the other scorched, a woman receives a letter from a dying man - a letter with a dangerous secret that those in power will kill to protect.

We were immediately taken by Murray's vividly realized dystopian vision, and delighted in exploring a London that was both familiar, and eerily alien. We were especially taken by a location that's very near and dear to all of our hearts here at Goldsboro Books. Of course, a setting doesn't make a book - the thrilling secret at the core of the book gripped us right from the start and made it all but impossible to put down.

Our exclusive limited edition has laser printed page edges and has bespoke exclusive endpapers (pictured above) with an exclusive illustration of Trafalgar Square as it appears in the book. The Last Day is already receiving high praise from a number of authors, including Stephen Fry, Lee Child, C.J. Tudor, Harlan Coben and Christian Dalcher - who won our 2019 Glass Bell award for her book Vox.