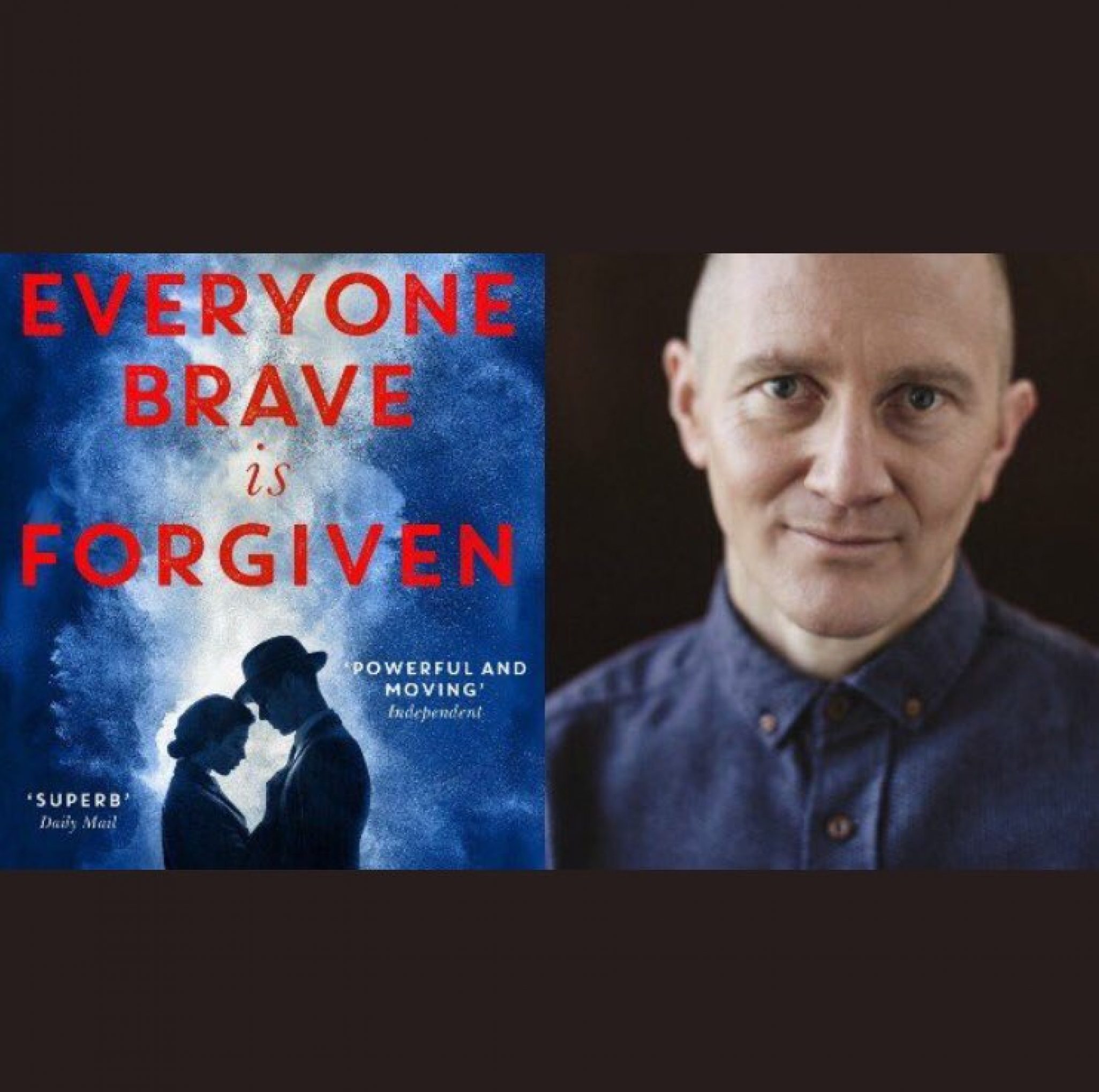 The winner of the inaugural Goldsboro Books Glass Bell award for contemporary fiction has been revealed as Chris Cleave for his novel, Everyone Brave Is Forgiven (Sceptre)

The award, worth £2,000, was decided in-house by the Goldsboro books staff and Cleave’s novel was included in a shortlist along with The Underground Railroad (Colson Whitehead), Anatomy of a Soldier (Harry Parker), Pendulum (Adam Hamdy), The North Water (Ian McGuire) and The Wolf Road (Beth Lewis).

The prize is for a novel written in English and published the previous year in the UK. Everyone Brave was published in April 2016 by Sceptre, an imprint of Hodder & Stoughton and is a heart-breaking love story set against the backdrop of the Second World War.

The novel was chosen for its unflinching account of the profound effects that Second World War had on ordinary citizens back at home in Britain whilst the soldiers fought on the front line. The Goldsboro Books team agreed that the novel is a deeply moving, yet accessible account of a side to the war that is not often written about; the minutiae of everyday life in a seemingly crumbling world. The heart of the novel comes from the characters’ ability to overcome the detritus and find light in the bleakest of times.

David Headley said, ‘I have been a long time fan of Chris Cleave’s writing and it pleases me that Everyone Brave is Forgiven has won. This novel had the same affect on all of my colleagues, Chris’s power to make you laugh in one sentence and then break your heart in the next is powerful writing. The shortlist is a very impressive selection of books and any one could have won, they really all deserve to read and acknowledged.’