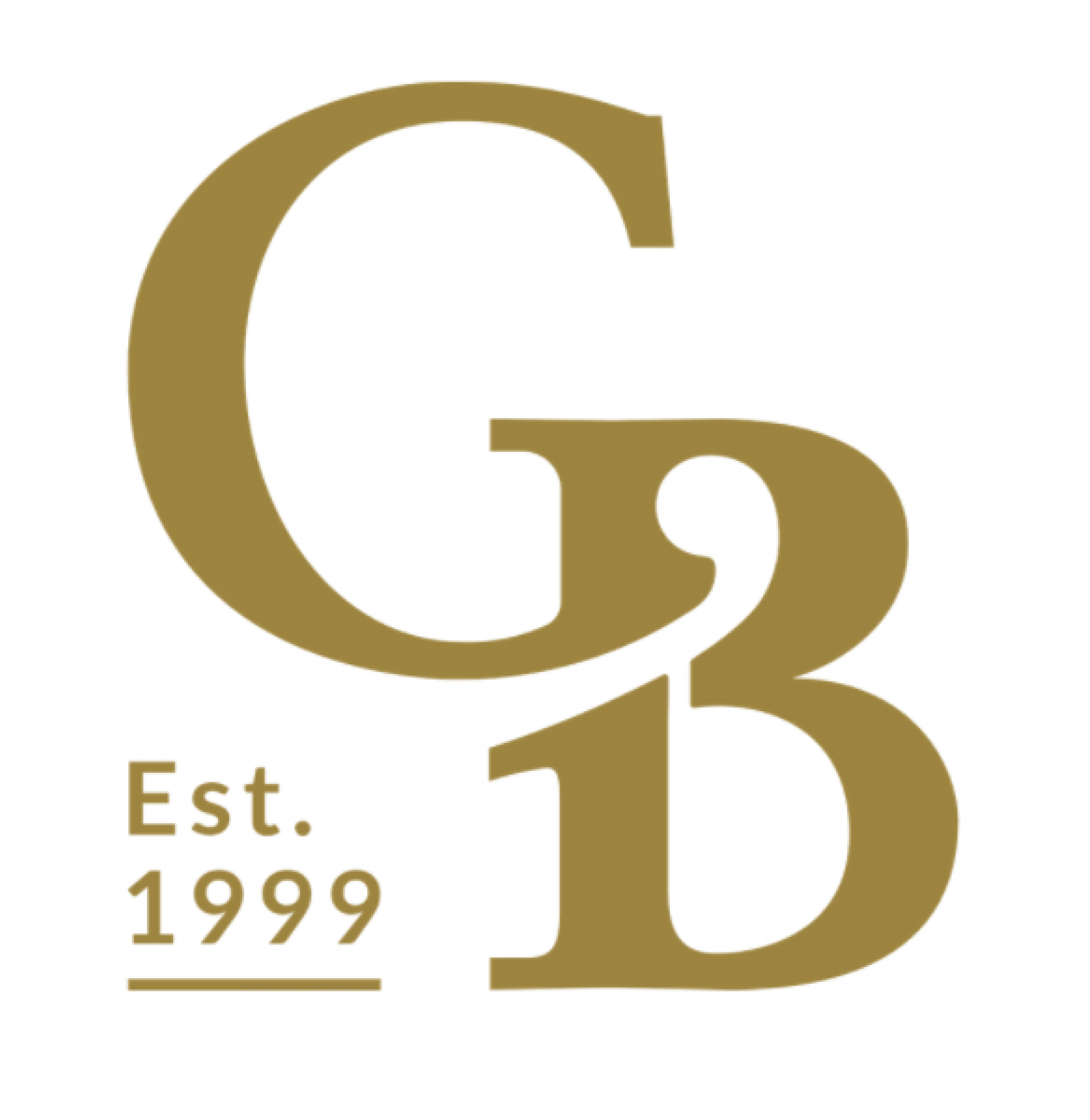 David Headley, co-founder and MD of Goldsboro Books, has announced plans expand his iconic London store with the addition of a new space in Brighton, due to open before Christmas. Situated in Brighton’s historical Lanes, the new shop will also be called Goldsboro Books, and will be continuing in its mission to supply a carefully created range of brand-new signed first editions, as well as highly sought-after collectable items.

Based in 22b Ship Street, Brighton, BN1 1AD, Goldsboro Books will open within the next two weeks.

David said: ‘I’m delighted to be opening a second branch of Goldsboro Books. As part of our 21st birthday this year, we had always planned to expand. This year’s unexpected events meant that we had to delay slightly, but we were determined to make it work. I’m so pleased to be setting up shop in Brighton – as well as being an exciting creative hub, it’s where I now live very happily with my husband, having got married earlier this year. We’ve collected the keys and we hope to open on Saturday 12th December – my wonderful team are working flat out to make that day! I can’t wait to throw open the doors to our new customers.’

Initially, the bookshop will be staffed by the current Goldsboro Books team, but they plan to hire more staff in 2021.

Goldsboro Books was founded in 1999 by David and his friend and fellow book collector Daniel Gedeon. Specialising in signed first edition books, the shop quickly established its reputation for spotting quality books early on and having an expert eye on the future collectibles. In 2005, they founded the Book of the Month Club, a monthly book subscription service which now has over 1,000 members. Selections have included SJ Watson’s Before I Go to Sleep and Chimamanda Ngozi Adichie’s Half of a Yellow Sun. In 2017, to celebrate turning 18, Goldsboro Books launched the Glass Bell. Award, to reward quality storytelling in any genre. The winner of the Glass Bell receives £2,000 in prize money, and a handmade, engraved glass bell.

To mark turning 21 this year, the shop published a limited edition collection of short stories, entitled First Edition, with contributions from bestselling authors from around the world, including Clare Mackintosh, Adele Parks, David Mitchell, Adrian Tchaikovsky and Oyinkan Braithwaite.

The Ends of the Earth Abbie Greaves
£12.99
Pre-order