Honeycomb by Joanne Harris - A taste of the first chapter 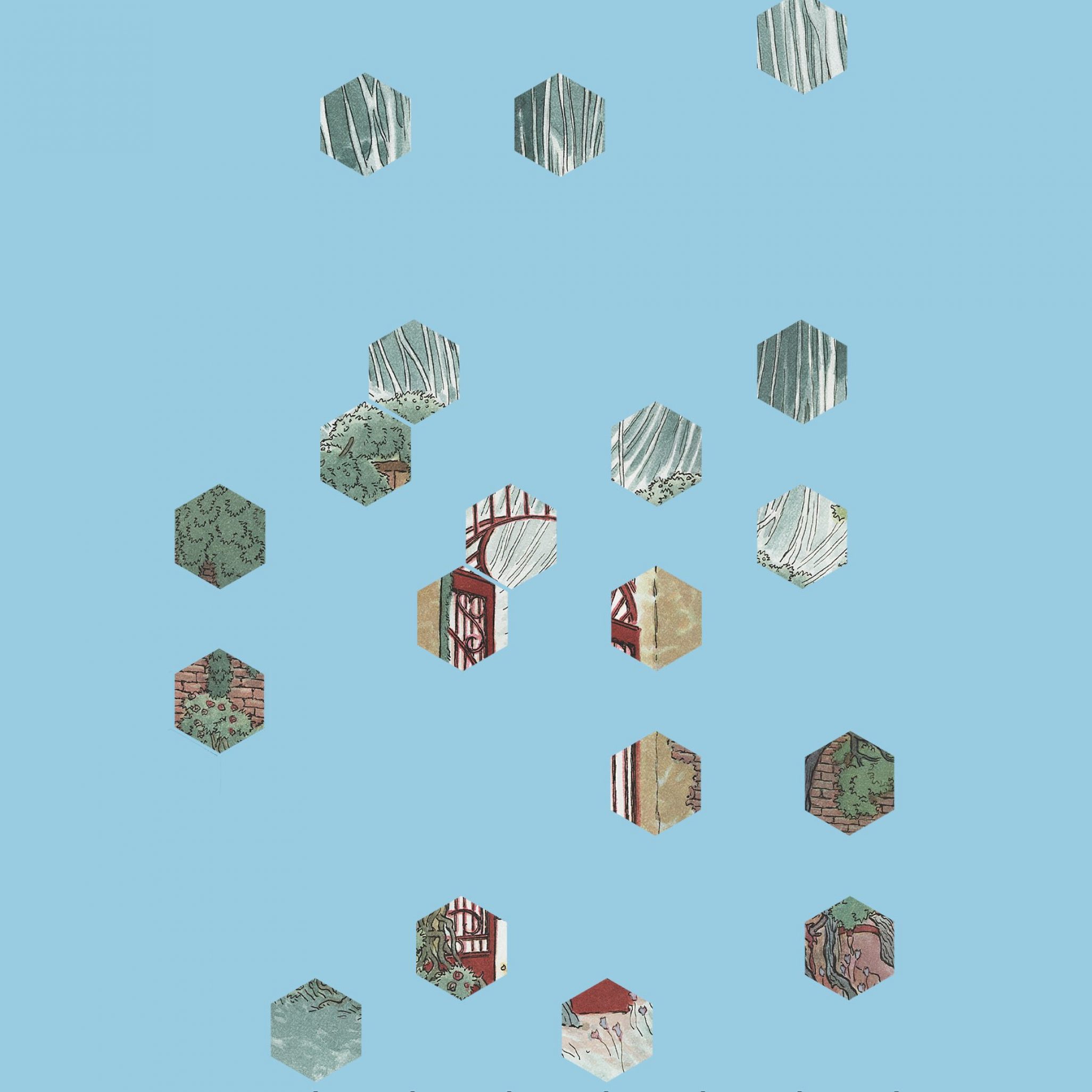 Nectar
When the Nine Worlds were still very young, there were no stories. There was only Dream, the river that runs through all the Worlds, reflecting the hearts and desires of the Folk on its journey towards Pandaemonium.

But by the side of that river, there grew a flower with no name. It grew only there, on the shore of Dream, between the dusty plains of Death and the dark cliffs of Damnation. Its petals were pale as young love; its leaves were like the starry sky; its roots were drenched with the dreams of the Folk; and its scent was like honey and heartbreak.

But no one saw the dreamflower, or caught its scent on the rapturous air. No living creature had ever seen the colour of its petals or touched even one of its shining leaves. Until, one day, a swarm of bees found its way into World Below. They settled on the flower and fed; took nectar from its scented heart. And when at last they returned to their hive, they made honey from the nectar, and fed it to their young Queen as she grew in her cradle of honeycomb.

The honey was dark, and scented, and sweet. The Queen, in her golden citadel, fed well on the nectar of dreams. And she grew in wisdom and beauty until at last, she became the Honeycomb Queen, the very first of the Silken Folk, whom some call the Faërie, and some the First, and some the Keepers of Stories.

Through this cross-pollination, the Queen was born into the Aspect of the people from whose dreams she had sprung. She could pass between their Worlds. She could see into their hearts. She could use what she saw to spin glamours of the most marvellous kind; glamours that built worlds in the air; that opened every secret door; every chamber of the heart. And these were the very first stories.

But, from across the river Dream, the Hallowe’en Queen, halfwoman, half-corpse, ruler of the kingdom of Death, was watching the Honeycomb Queen from afar. From her dead eye she could see into the darkest dreams of the Folk; from her living eye, she could see everything in the Nine Worlds. The touch of her living hand was a gift that no man had ever known; the touch of her withered hand brought Death. Her kingdom was desert on every side. Nothing grew; nothing changed; and the only stories she ever heard were those that ended in death for everyone concerned. And as time passed, she grew jealous of the Honeycomb Queen and her stories; and she began to make plans to steal the lovely dreamflower for herself.

And so she crossed the river one night, and went in search of the dreamflower. For a time she stood watching it, breathing in its rapturous scent. Nothing was scented in her realm; nothing was soft or beautiful. A terrible loneliness welled up in her heart, and a single tear trickled down the living side of her ruined face. She stretched out a hand to pick the bloom—but in her haste, the Queen forgot to use her living hand, and touched the beautiful dreamflower with her dead and withered fingers.

At once, the dreamflower wilted and died. Its like has never been seen again. But its nectar remained with the Honeycomb Queen, and with the good, industrious bees, passing from flower to flower; taking pollen back to the hive; and telling their tales wherever they went—for they, too, had fed from the nectar, and they were part of the river, now; the River than runs through Nine Worlds, taking with it the dreams of the Folk and spinning them into stories.

Some of those tales have stings attached. But then, of course, that’s bees for you.