Introduction to our June Book of the Month, The Puppet Show by M.W. Craven 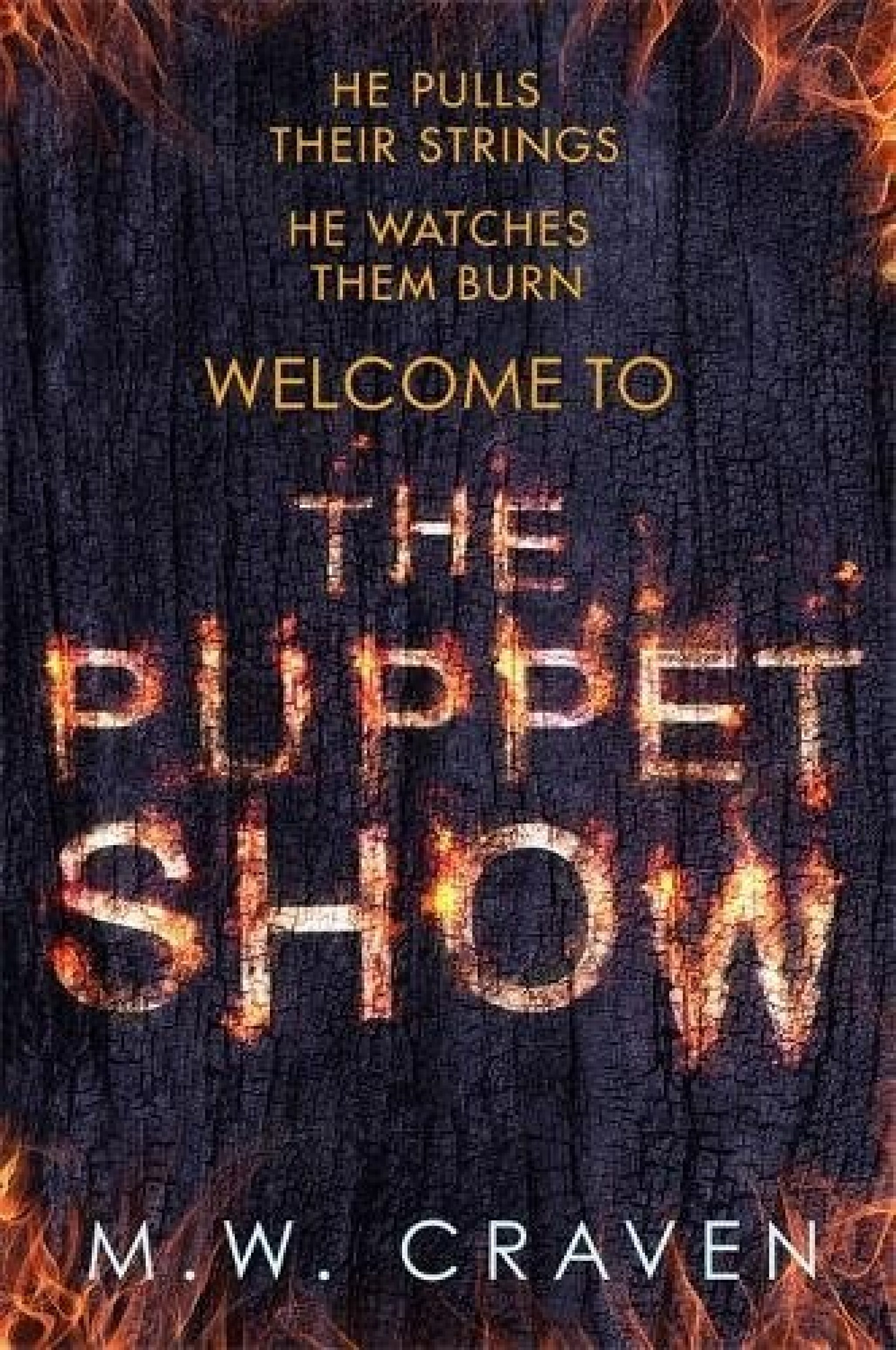 WELCOME TO THE OTHER SIDE OF THE MIRROR . . .

Meet Detective Sergeant Washington Poe. Dark, cynical, ruthless; he lives a monastic existence in a shepherd’s croft on the most desolate moorland in Cumbria. Even his secrets have secrets. He has a past he keeps there and another past he doesn’t yet know about . . .

And now meet civilian analyst Tilly Bradshaw. Brilliant, adorably awkward, a social hand grenade; she lives at home with her parents and isn’t allowed out on her own. She has three PhDs but doesn’t know how to boil an egg. Meeting Poe will be her first step into the non-academic world. The world might not yet be ready for her . . .

And finally there’s Detective Inspector Stephanie Flynn. Poe used to be her boss, she’s now his. She heads up the National Crime Agency’s Serious Crime Analysis Section – the unit charged with apprehending serial killers and solving apparently motiveless murders. It’s the country’s last line of defence and although Flynn knows managing Poe and Tilly will be like herding cats, she also knows she’s the only one who can do it . . .

So why not start the journey with me as this trio of disparate misfits come together, form an uneasy truce and, as Poe says, starts ‘sherlocking the f**k’ out of things . . .

I first had the idea to set a serial killer novel in and around the stone circles of Cumbria – we have 63 of them, more than any other part of the UK ­– when I lost a bet about whether or not there was a stone circle in the market town of Cockermouth. I said there wasn’t – I’d lived there for 9 years and knew it like the back of my hand – my friend said there was, and took my money when he took me there. But, as unimpressive as the Elva Plain stone circle was, it did get me thinking about how isolated most of them are.

In fact, they’d be the almost perfect place to commit a murder . . . When doing my research, it became apparent that the only thing academia could agree on is that, in the entire history of stone circles, they were never used for ritual sacrifice.

But I write fiction and I wasn’t going to let a little thing like that bother me. And of course, tomorrow’s history is written today . . .

So, I had my setting and I needed to fill it with characters. The name of Poe came to me during the US election cycle in 2016. My wife had asked what I was reading and I said The Washington Post. She misheard me and my protagonist finally had a name. But it was an unusual name and I needed an explanation, which, when it comes at the end of the book, is shocking. It causes Poe to reconsider everything he’s ever thought about himself and explains his inherent darkness.

Poe therefore needed a foil; the light to his darkness. And so Tilly Bradshaw came into existence. Naive, hopelessly awkward, endlessly endearing, she’s become the breakout character. She makes Poe a better person and he helps her navigate through this new world.

The Puppet Show was a lot of fun to write and has lots of humour as the two leads get to know each other, but it is ultimately a very dark book.

I really hope you enjoy it.
M.W. Craven

Buy an exclusive edition of The Puppet Show now