Rules for Perfect Murders: a Biography of a Reader 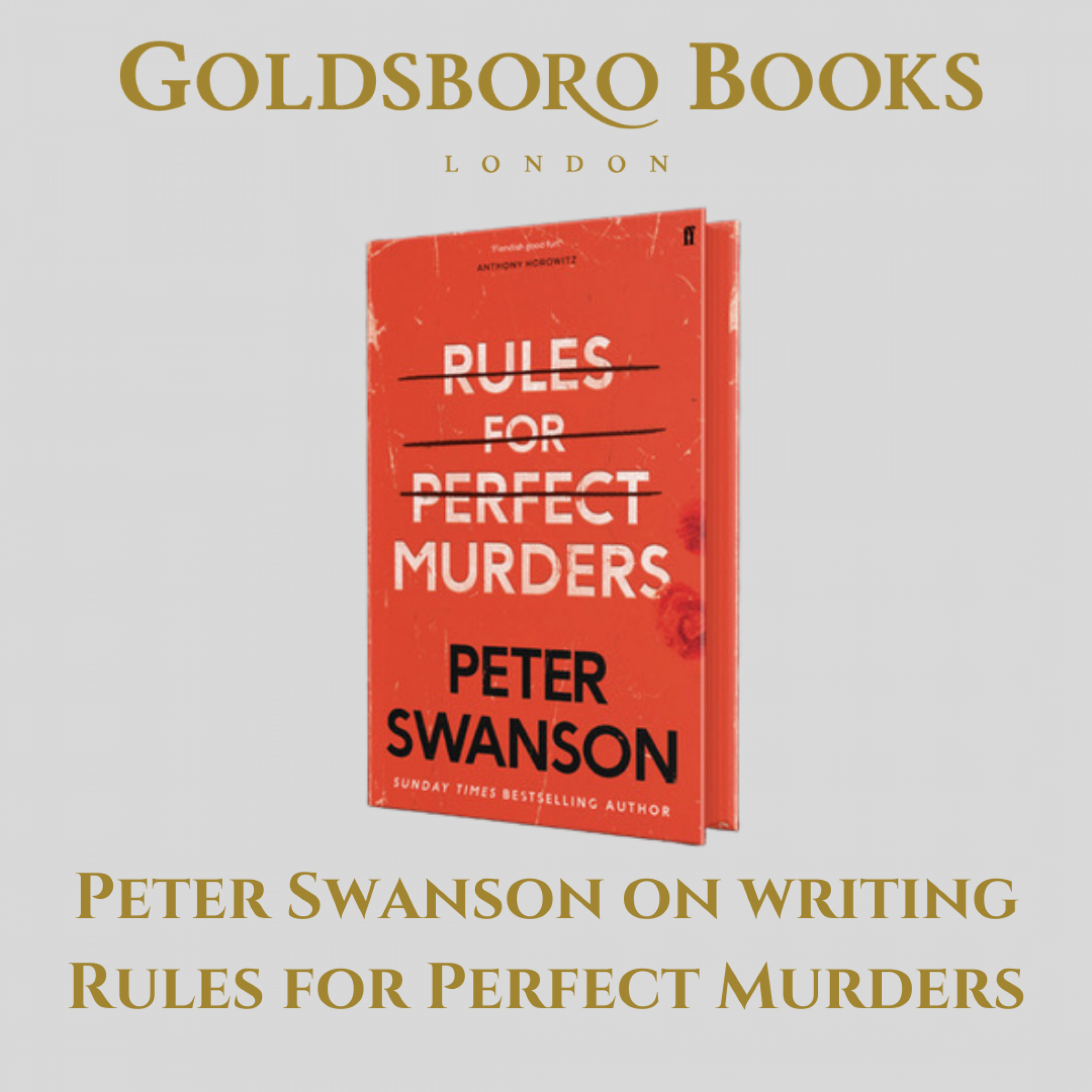 I don’t write autobiographical fiction. Anyone who’s read one of my books will not be surprised by this admission. In real life, I don’t surround myself with sociopaths and murderers; my typical day involves nothing more exciting than maybe opening up a second bottle of wine with dinner. But in my newest book, Rules for Perfect Murders, there is a definite autobiographical element. The narrator of the novel, unlike me in many respects, shares my reading history.

When I set out to write this story, I knew it would be about books. The central premise is that bookstore owner and mystery aficionado Malcolm Kershaw has compiled a list of his eight favorite murders from fictional history and posted this list on his bookstore blog. Years later, an FBI agent arrives at his door convinced that someone has been killing real people using these fictional methods; she believes that someone is working through the entire list.

As the story moves forward, Malcolm reveals more and more of his own past, including a lifetime of reading habits. He was a shy kid drawn to reading as a way of escape. He went from children’s books to picking up the beach books and thrillers he parents left around the house. Eventually he starts going to a used bookstore named Annie’s Book Swap. These were actual chains—some are still around—that proliferated in the 1980s. They specialized in mass market paperbacks, rows and rows of romance novels, thrillers, mysteries, science fiction.

Like Malcolm, I found my own Annie’s Book Swap within cycling distance when I was about thirteen years old. The books that I bought there informed my taste in genre fiction more than anything else. It was where I discovered Ian Fleming, Ed McBain, Agatha Christie, John D. MacDonald, Gregory McDonald, Ruth Rendell, among countless others. And like Malcolm, entering those worlds became as vital and important as my real life.

In the end those books also turned me into a writer. For Malcolm, reading those books meant he eventually ended up in a thriller of his own making. That hasn’t happened to me just yet, and I hope it doesn’t. I like my fiction dark, but I’ll take my daily existence with less murder and mayhem.