The Book of Joan - Lidia Yuknavitch 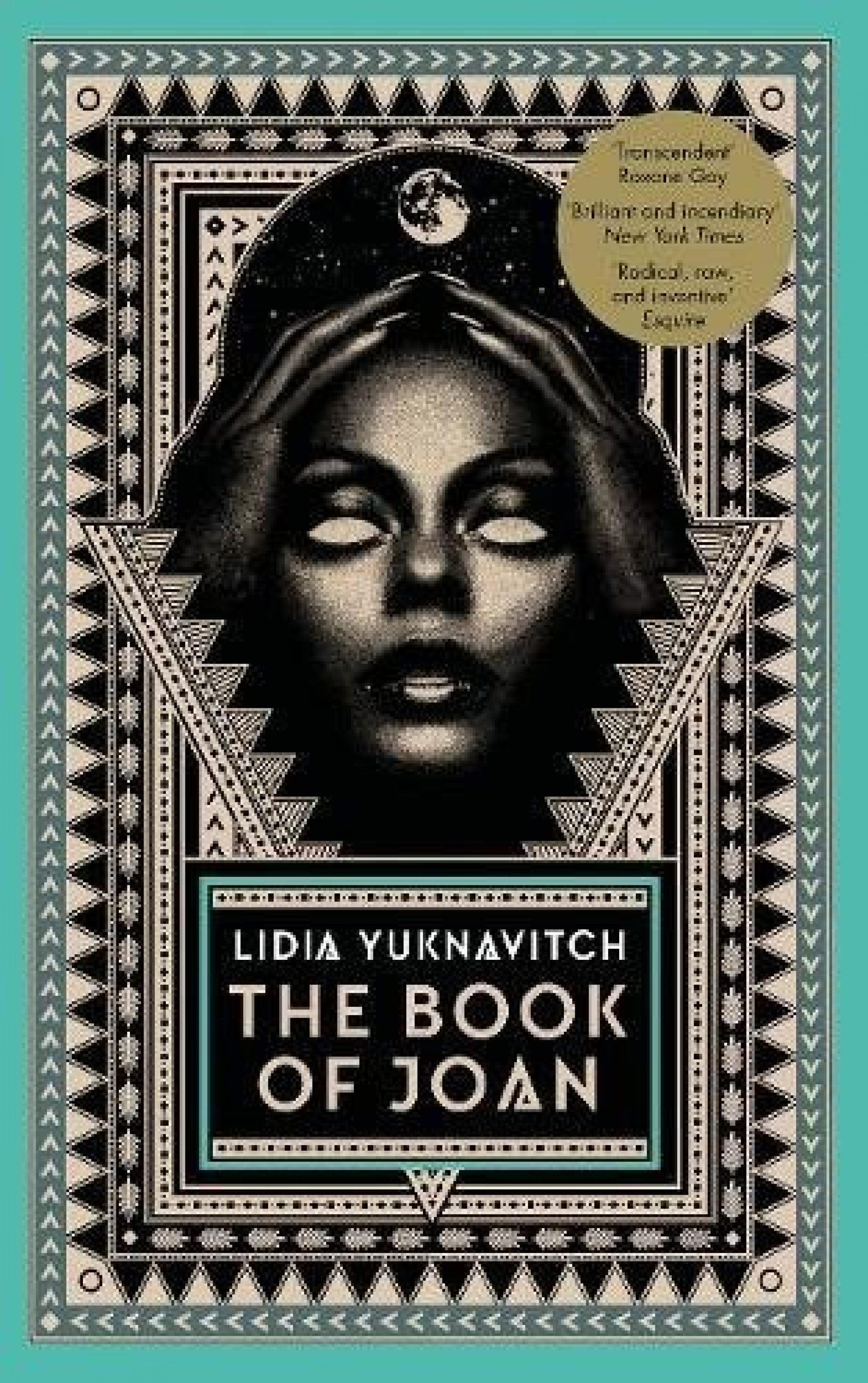 First of all I want to say that whatever you think this book is going to be like, you will likely be wrong. You can read about it and think you’re ready, but you won’t truly be prepared for the ingenuity of it once you actually read the novel. You won’t be prepared at all.

The Book of Joan has already received acclaim in the US where it was published earlier this year, and I can now understand why.  Here are a few of the lists it has been on:

32 Most Exciting Books Coming Out in 2017, BuzzFeed

I started to read The Book of Joan initially because I was intrigued by the idea of it being a futuristic Joan of Arc re-imagining, and within a few pages was mesmerised not only by the concept, but by its imagination; its ferocity. This is a novel that raises questions about the fluidity of sex and gender (gender has all but lost its meaning in this novel), the role of art as a means for survival (art and literature is recorded on one’s own body by the method of ‘grafting’) and what it means to be human.

It’s the imagination, the boldness of the writing and the wild ride you find yourself on that ultimately creates such an emotional impact and sets this book apart. I love crazy and inventive novels, and this most certainly is one, in the best possible way.

Now let’s see if we can find ourselves some signed copies for you… Watch this space. (Oh I should also say, we don’t judge books by their cover, but seriously, I’d buy this one for the cover alone. It’s stunning.)

"The Book of Joan is something new altogether . . . Kaleidoscopic, lyric . . . The Book of Joan shows off Yuknavitch's imagination and her gift for crafting sonorous sentences" (Huffington Post)