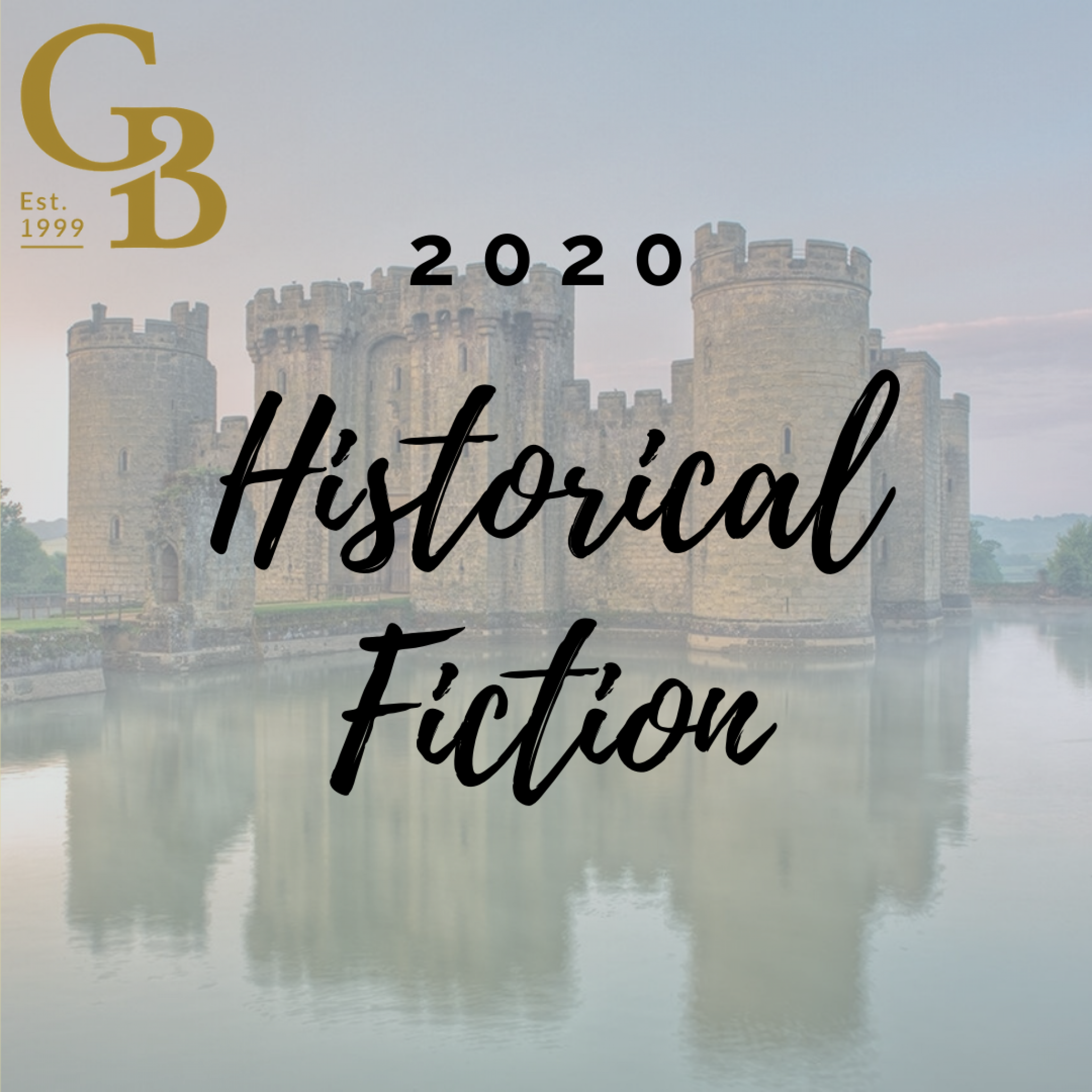 2020 is looking to be another banner year for books, and as we look forward to everything the year has to offer, what better place to start than by looking to the past? It's an exciting year for fans of historical fiction, with at least one long-awaited book fast approaching over the horizon, but there's plenty to look forward to across history.

January starts with us going back to Roman Britain as James Wilde returns to the time before King Arthur with the concluding chapter in his Dark Age trilogy, The Bear King. It's set to be an epic conclusion that's perfect for fans of Bernard Cornwell, or looking for a more historically grounded successor to Game of Thrones. If medieval warfare doesn't strike your fancy, Joanna Hickson's The Lady of Ravens is set to offer a new vision of Tudor London, as seen through the eyes of Queen Consort Elizabeth of York's lady-in-waiting. Looking for something set outside of England? Professor Tom Wilde returns in Rory Clements' new book, Hitler's Secret, which promises to be a pulse-pounding thriller set in Nazi Germany during the height of World War II.

Stacey Halls burst onto the scene last year with her debut, The Familiars, which painted a vivid picture of 17th century Lancaster and the witch trials that took place there. This February, Halls returns with her second novel, The Foundling, which is set to take readers to a version of Georgian London as dripping with atmosphere and style as the Lancaster of her debut. If you're looking for something with a tad more battles and bloodshed to get the blood moving on those cold February nights, David Gilman returns to his brutal Master of War series with Cross of Fire, which looks set to feature all the medieval warfare and strategy his fans have come to love.

As we move further into the year to highlight some coming releases, we may not be able to offer you pre-orders quite yet, but keep an eye on our website - new books are being added daily.

The medieval violence continues well into March, as Matthew Harffy introduces us to Dunston in The Wolf of Wessex, a man on the run who must use all of his skills to survive in the brutal extremes of 9th century Wessex. We're also looking forward to Finding Clara, a stirring depiction of war-torn Germany. And of course, who can forget The Mirror & The Glass, the long-awaited conclusion to Hilary Mantel's Wolf Hall Trilogy. If you're after a signed copy you might want to watch this space...and make sure you've signed up for our newsletter...

In April, Andrew Taylor returns to Restoration Britain in The Last Protector, where the threat of Cromwell looms over the country. Those looking to travel further from home have S.W. Perry's The Saracen's Mark to look forward to, which will take readers to 16th century Marrakech.

The legend of King Arthur remains a strong influence in Historical Fiction, as in May Giles Kristian returns to the vision of Camelot he conjured in Lancelot in the aptly named Camelot, this time turning his attention to Lancelot's son, Galahad. The fifth of the 6 queens of Henry VIII gets the Alison Weir treatment in Kathryn Howard, The Tainted Queen, the next installment in Weir's Six Tudor Queens sequence.

We absolutely adored February 2019's book of the month, Blood & Sugar by Laura Shepherd-Robinson, and cannot wait to read her upcoming book, Daughters of Night, out in June. Daughters of Night returns to the version of 18th century London conjured in Blood & Sugar, and readers of Laura's first book may find themselves meeting some familiar characters...