Amy Engel on writing her new novel, 'The Familiar Dark' 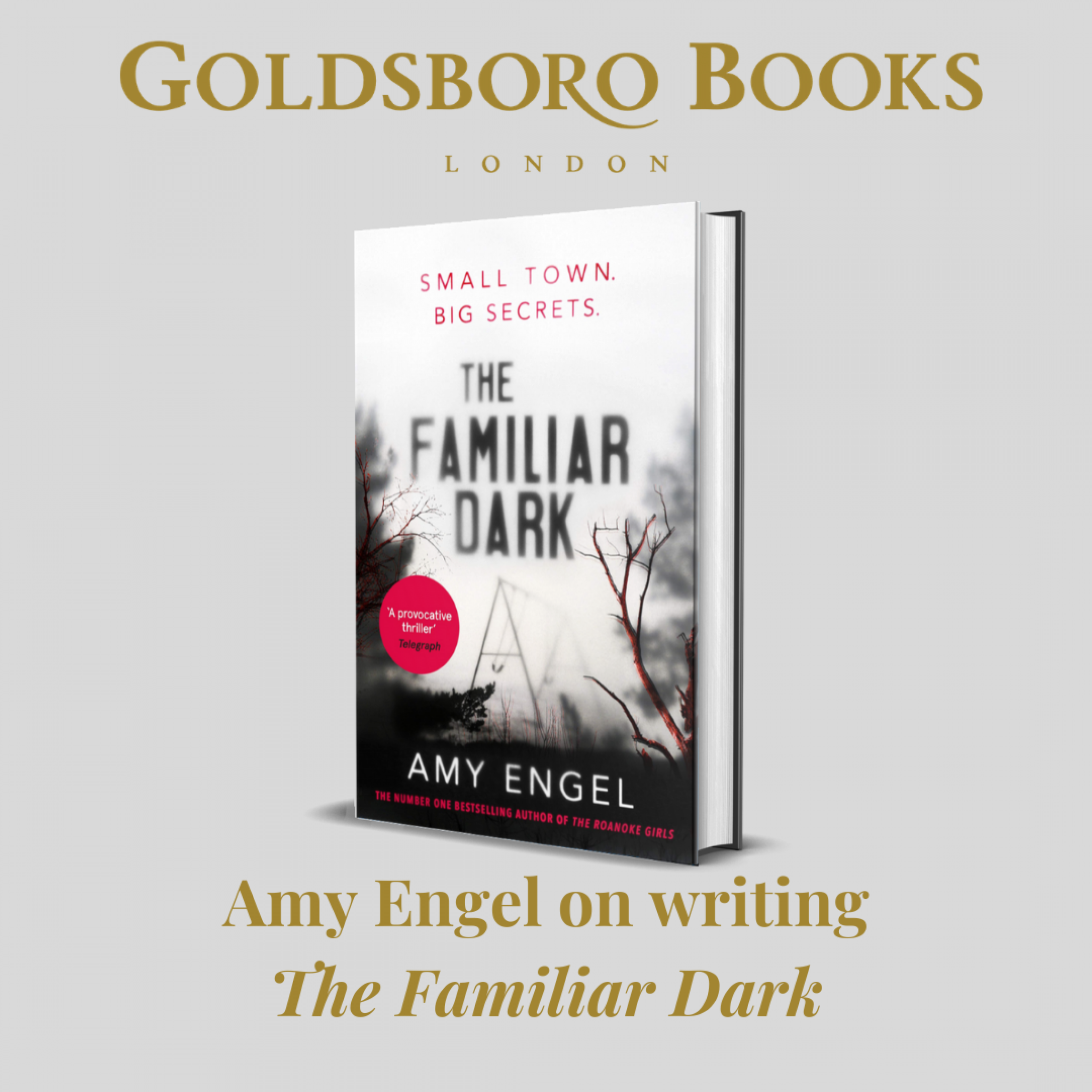 People always say there are two types of writers: those who outline and those who don’t. If that is in fact the case, then I am firmly in camp no outline. I tried outlining once at the beginning of my career because I thought that’s what real writers were “supposed” to do. But for me, outlining was a disaster. By the time I sat down to actually write the book, I felt like I’d already told the story and I was bored and uninspired. I never managed to finish that book and the idea withered and died on the vine. Since that time, I’ve followed my instincts and my gut always tells me not to overthink a book before I write it, to let the story—the characters, themes, even the plot—unfold on the page. Sometimes that results in false starts or corners I have to write my way out of. But that actually happens less often than you might think. Somehow my subconscious knows the right path to follow.

For my latest novel, THE FAMILIAR DARK, I employed this same strategy. I had a set idea about how the story would begin and roughly how it would end, but the rest I allowed to unfurl organically. I knew going in that the book would deal with family dynamics, specifically the relationship between mothers and daughters and how fraught and complex it can be. And the story would also center around the pull of home, even when home is a dark and dangerous place. Beyond that, I wasn’t sure exactly what I’d uncover as I wrote.

Turns out, the women in this book are angry, particularly the main character Eve, who has suffered a devastating loss. As a writer, it was interesting and freeing to craft an unapologetically angry woman. So often, women aren’t permitted to be furious, or their anger must fit in a box that allows those around them to remain comfortable with its expression. But Eve is a woman who doesn’t care how her anger impacts other people or what opinions they may have about it. And while sometimes that anger serves her and sometimes it doesn’t, it was refreshing to bring a character like Eve to life.

Another theme that emerged as I wrote was the life-altering reverberations of generational rural poverty. I like writing about people and places that are sometimes underrepresented in crime fiction, and people who are poor, who have always been and always will be poor, aren’t written about all that often in mysteries and psychological suspense. I think we sometimes conveniently forget how difficult, if not impossible, the world makes it to climb the socio-economic ladder and how high the deck is stacked against those who are born into poverty. I wanted to use THE FAMILIAR DARK to look at what kind of damage that can do to a family, how it limits choices and compresses the world to a very small space.

While all books have themes, I try not to hit my readers over the head with them. At the end of the day, my goal is always to craft a book that is, at its heart, a page-turner. I want readers to feel enveloped by the story and characters and not be able to put the book down. By not outlining and not over-thinking before I begin writing, it allows the story to come to life on the page. Or at least that’s the goal I strive to achieve every time I sit down at my computer.