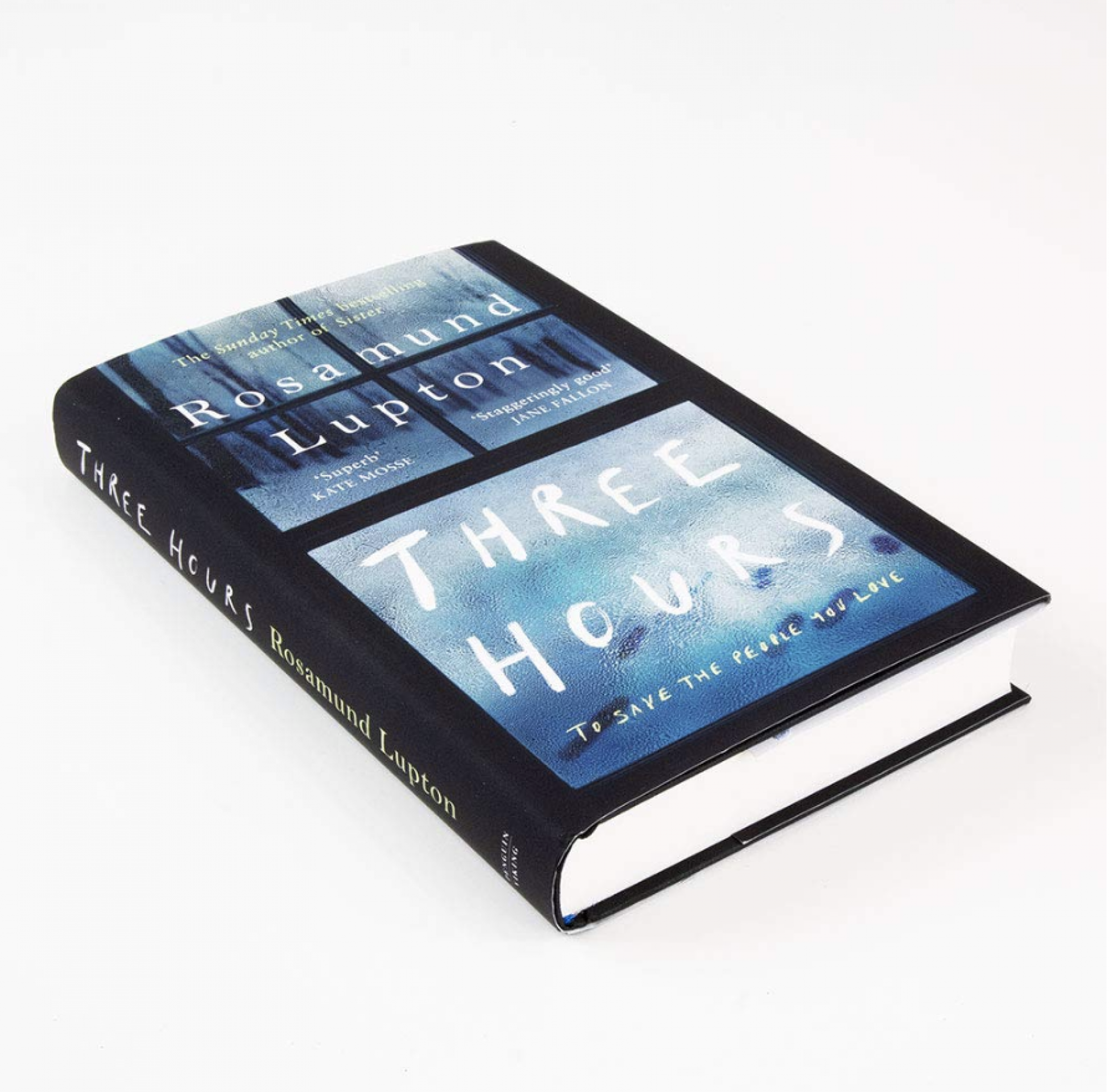 In the opening paragraph, the headteacher of a rural liberal English school is shot and badly wounded. Two teenagers grab him and drag him into the library, and barricade the door with books because it doesn’t have a lock. Fiction is a literal protection against violence. The story follows what happens over the next three hours.

Before I started writing this novel, I thought I would be grappling with things in our world that made me angry and fearful: extremism, hate speech, the treatment of refugees and terrorism. But before I’d finished the first chapter – perhaps when those kids were dragging their headmaster into the school library - I realised that although the darkness in our society and people would be part of the plot, the real story would be their counterpart - love, courage and strength of community.

There are many different kinds of love in the book, all of which are intensified and some revealed during this traumatic event. There’s the joyful romantic love between two teenagers that drives the boy to take a terrible risk to help her and the girl to be utterly selfless. It’s only now that they realise the other one feels the same way and each feels an incongruous elation in the midst of the terror. There’s a teenage girl’s love for her father, a single parent, and as she waits for the gunman to break down the book barricade against the door it’s her father’s voice she hears in her head. She realises that she needs him as much as when she was a child. There’s a mother’s love for her difficult teenage boy – who’s missing – and she knows that if he gets through this alive she’ll never bother him about his A’levels again, and that she will let him go, let him grow up and away from her. There’s the headmaster’s paternal love for his pupils and his young deputy head that means he feels an appalling weight of responsibility for what’s happening and desperate because he’s injured and unable to help them.

This story is not like a school shooting in the USA where a gunman goes on the rampage from the off, but after the headmaster is shot it’s a tense waiting to see what will happen next. You have to be brave to hold your nerve and keep calm, or to pretend to be calm so other people won’t be made more frightened. The drama teacher gets her group of teenagers to continue their dress-rehearsal of Macbeth, in the relative safety of the theatre, and an English teacher reads her class sonnets. Meanwhile, the young deputy head, suffering from depression, puts other people’s lives before his own and realises that courage is not the same thing as robust mental health. In an isolated building a 60 year old art teacher endangers her life as she tries to cover the windows, to protect her class of 7 year olds. Out in the school woods, as a blizzard hides the path, a teenage boy risks his life for his little brother.

This book took me to some very dark places (for example the research took me onto the Dark Web) but it was also in a strange way also a positive novel to write. The power of love and community make ordinary people, on what should have been an ordinary school morning, extraordinarily brave. And as the book nears the end, teenagers and teachers come together in one last impossibly dangerous act of defiance and hope.