You've Binged The Stranger. Now What? 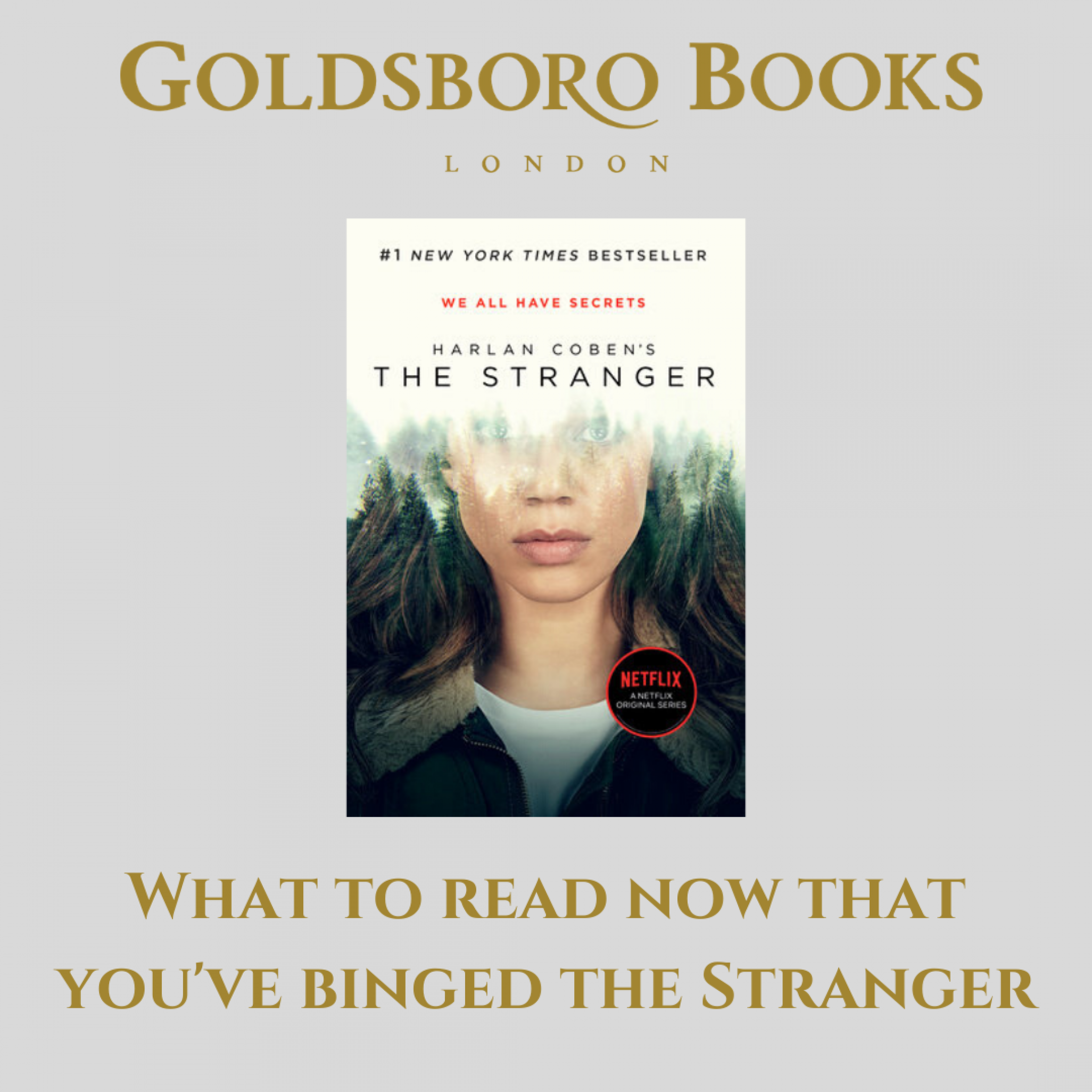 Have you binge-watched ‘The Stranger’ on Netflix yet?

The new Netflix thriller, starring Richard Armitage, is an adaptation of Harlan Coben’s bestseller of the same name, where family-man Adam Price’s peaceful existence is shattered when a stranger reveals the truth about his marriage, the ripple effects of which spread farther than Adam could ever imagine. A taut psychological thriller that has twists and turns enough to give you whiplash, it’s no surprise that it’s been a smash hit for both the author and Netflix. If you’ve binged the entire series and are left wanting more, skip waiting for the next adaption and go straight to the original material. We think these are prime candidates for the next Netflix adaptation.

Lesley Kara’s Who Did You Tell?

Similar to The Stranger, Who Did You Tell? focuses on secrets that some people just can’t let lie. Astrid is a recovering alcoholic. She’s moved back in with her mother in a quiet seaside town. She’s trying to make a change, to make amends. But someone knows what Astrid is running from and they won’t stop until she knows that some mistakes just can’t be corrected.

J.S Monroe’s The Other You

After suffering a brain injury, ex-police woman Kate is being nursed back to health by Rob, who makes her feel safe and loved. Until she becomes convinced that he’s been replaced by an imposter, that is. An emotional psychological thriller with unpredictable twists aplenty, it’ll keep you just as enthralled as the Netflix series.

Fifteen-year-old Jessica Silver, heiress to a billion-dollar fortune, vanishes on her way home from school. Her teacher, Bobby Nock, is the prime suspect. It should be an open and shut case, but as a member of the jury, Maya persuades the court to find him not guilty. Ten years later, one of her fellow jurors is also found dead, and this time Maya’s the suspect. Her controversial decision years ago could have dire consequences and Maya struggles to defend herself, forced to revisit the crime she was involved in so long ago, where things are not quite as they seem.

C.C. Macdonald’s Happy Ever After

Naomi seems to have everything – a beautiful daughter, a gorgeous house, a perfect life. But behind the scenes her marriage is struggling and when she meets Sean at her daughter’s swimming group, she makes a terrible mistake. Weeks later and Sean is missing, gone without a trace. But someone else seems to know about what she did and won’t let her forget it. An intense family-orientated thriller, it’s perfect for fans of The Stranger.

When Beth catches sight of her own childhood friend Flora, something immediately strikes her as not right. Flora’s aged in the years they’ve been apart, but her children, who were five and three when Beth knew them, look completely unchanged. Not older, not taller – exactly the same. And Beth wants to know why. With this intriguing premise, Sophie Hannah serves up a wild, complex, completely addictive thriller, with twists you just won’t see coming.

Nga-Yee, a librarian, lives a quiet life with her fifteen-year-old sister Siu-Man. When she comes home to find her teenage sister has jumped to her death, Nga-Yee embarks on a quest to determine whether the death was suicide or murder. This detective novel/revenge thriller explores themes of sexual harassment, internet bullying and teenage suicide in modern Hong Kong, and grabbed us firmly by the collar from page one and refused to let go.

Should We Stay or Should We Go Lionel Shriver
£20.99
Pre-order