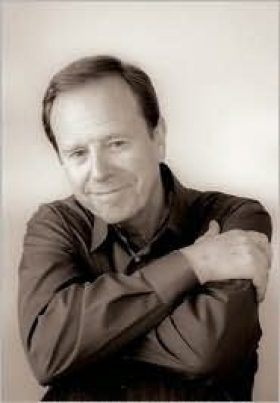 Edward Marston was born and brought up in Wales. He read Modern History at Oxford then lectured in the subject for three years before becoming a full-time freelance writer.

His first historical mystery, The Queen's Head, was published in 1988, launching the Nicholas Bracewell series.

Marston has worked as an actor and director, and once ran his own professional fringe theatre company. He has also taught drama in a prison and worked as a story editor for a film company at Pinewood.

He has written over forty original plays for radio, television and the theatre, and hundreds of episodes of drama series. But he now concentrates on developing the various series of crime novels that have come from his pen. Under the pseudonym of Conrad Allen, he has written eight nautical mysteries, set during the Edwardian era. The first, Murder on the Lusitania, came out in 1999.

Under the name of Keith Miles, he is the author of six crime novels whose protagonist, Alan Saxon, is a professional golfer. All the titles have a contemporary setting, each book taking Saxon to a different country. The latest, Honolulu Play-off, was published in 2004.

Keith Miles is also the author of Murder in Perspective and Saint's Rest, two architectural mysteries, set in America in the 193Os and featuring Merlin Richards.