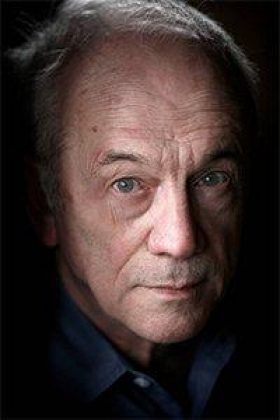 Alan Garner is an internationally renowned author, whose works include The Weirdstone of Brisingamen, The Owl Service, The Stone Book Quartet and, most recently, Boneland.

Alan has won many prizes for his writing, including the Carnegie Medal, the Guardian Award, the British Fantasy Special Award, the Lewis Carroll Shelf Award and the Phoenix Award. In 2007, The Times named him one of the 50 Greatest Postwar Writers. He was awarded an OBE for Services to Literature in 2001 and is a Fellow of the Antiquaries of London and the Royal Society of Literature. In 2012 Alan received the World Fantasy Lifetime Achievement Award.

Alan's books are inspired by, and set in, Cheshire where he grew up, and still lives.