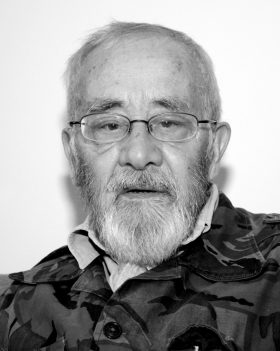 His first volume of poetry, Without Beer or Bread, was published in 1957, swiftly followed in 1958 by his first novel, the ground-breaking Saturday Night and Sunday Morning, a vivid portrait of masculinity and Nottinghamshire working-class life. It was awarded the Author's Club First Novel Award and was made into a film starring Albert Finney in 1960, and adapted as a stage play in 1964.

His novel, Birthday (2001), is a sequel to Saturday Night and Sunday Morning. A Man of His Time (2004) is the story of a womanising Nottinghamshire Blacksmith. Gadfly in Russia (2007), is an account of his travels in Russia.