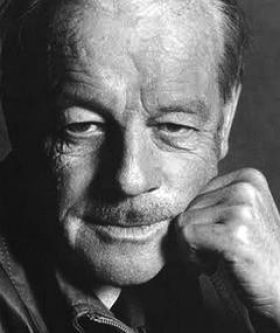 Alistair MacLean, the son of a Scots Minister, was brought up in the Scottish Highlands. In 1941, at the age of eighteen, he joined the Royal Navy; two and a half years spent aboard a cruiser were to give him the background for 'HMS Ulysses', his first novel, the outstanding documentary novel on the war at sea. After the war he gained an English Honours degree at Glasgow University, and became a schoolmaster. In 1983, he was awarded a D. Litt. from the same university.

Maclean is the author of twenty-nine world bestsellers and recognised as an outstanding writer in his own genre. Many of his titles have been adapted for film - The Guns of the Navarone, Force Ten from Navarone, Where Eagles Dare and Bear Island are among the most famous. He died in 1987.