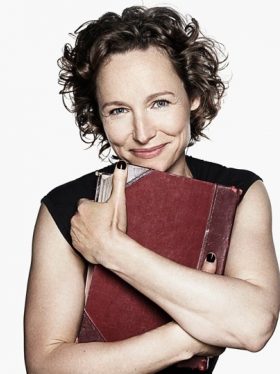 Before Ali began writing she did many jobs, including waitressing and teaching English to foreign students, working in a knicker factory and answering phones at Wembley Stadium. She spent a decade as a journalist and sub-editor on national newspapers before she wrote her debut thriller, Wink Murder, which was chosen as one of the Independent’s Books of the Year in 2011.

She lives in London with her family.