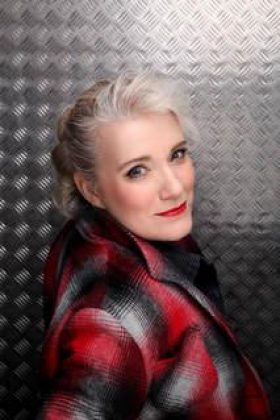 Alison Bruce is the author of eight crime novels and two non-fiction titles. Her first novel, Cambridge Blue (2008), was described by Publishers Weekly as an ‘assured debut’ and introduced both detective, DC Gary Goodhew, and her trademark Cambridge setting. She went on to complete the DC Goodhew series with a further six novels before writing the psychological thriller, I Did It For Us.

Her work has attracted both critical acclaim and a loyal readership. In 2013 and 2016, Alison was short listed for the Crime Writers’ Association Dagger in the Library Award and this year she has been long listed for the third time.

I Did It For Us, Alison's first standalone, was published by Little, Brown in January 2018.