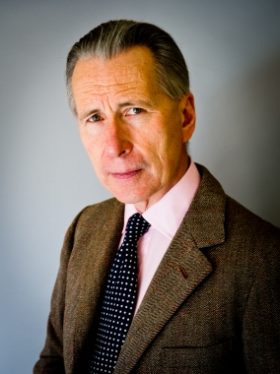 Allan Mallinson was a soldier for thirty-five years, serving first with the infantry and then the cavalry.

He began writing while still serving. His first book was a history of four regiments of British light dragoons, one of whose descendant regiments he commanded. It was followed by A Close Run Thing, the first novel in the acclaimed and bestselling series chronicling the life of a fictitious cavalry officer, Matthew Hervey, before and after Waterloo.

His The Making of the British Army was shortlisted for several prizes, while his centenary history, 1914: Fight the Good Fight – Britain, the Army and the Coming of the First World War won the British Army's Book of the Year Award. Its sequel, Too Important for the Generals, is a provocative look at leadership during the Great War.

Allan Mallinson also writes for The Times, is history editor for Unherd.com and reviews for the TLS and the Spectator. He lives on Salisbury Plain.