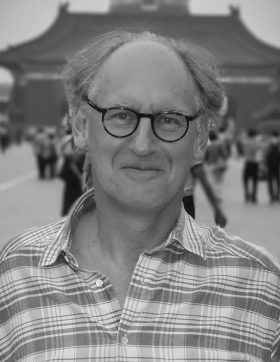 His play Higher than Babel was described as "impressive" by the FT and "a bold debut" by the Independent. Driven by subsequent neglect of his dramatic talents (or by the lack of them), he turned to the fantasy novel and wrote his debut, Rotherweird.

This was subsequently followed by the second and third in the series, Wyntertide and Lost Acre, respectively.