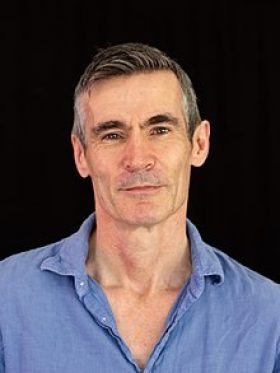 Miller was born in Bristol. He grew up in the West Country and has lived in Spain, Japan, Ireland and France. He was educated at Dauntsey's School,and after gaining a first-class degree in English at at Middlesex Polytechnic, completed an MA in Creative Writing at the University of East Anglia in 1991.

In 1995 he wrote a PhD in Critical and Creative Writing at Lancaster University. For his first book, Ingenious Pain, he received three awards, the James Tait Black Memorial Award for Fiction, the International Dublin Literary Award; and the Grinzane Cavour Prize in Italy.