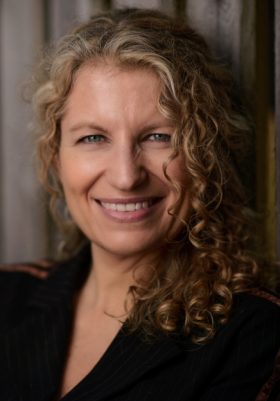 Ane is the author of two novels, Slagteren i Liseleje (2013) and Harpiks (2015). Previously she has published a number of children's books / school books on art and architecture.

Harpiks was published in the English language as Resin in August 2018 and was selected as a Goldsboro Book of the Month.