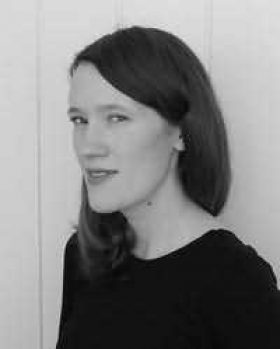 Anna Smaill was born in Auckland in 1979. She began learning the violin at the age of seven and entered the performance music programme at Canterbury University at 17, though ultimately changed her degree to pursue writing. She holds an MA in English Literature from the University of Auckland and an MA in Creative Writing from the International Institute of Modern Letters at Victoria University of Wellington.

Her first book of poetry, The Violinist in Spring, was published by Victoria University Press in 2005, and was listed as one of the Best Books of 2006 by the New Zealand Listener. She and her husband lived in Tokyo for two years before moving to the UK where she completed a PhD at University College London. From 2009 to 2012, she was a lecturer in Creative Writing at the University of Hertfordshire.

She lives on Wellington's south coast with her husband and daughter.