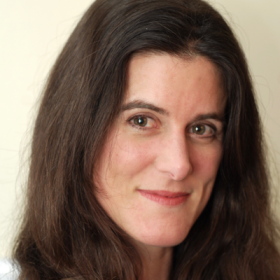 Annabel Venning graduated in History and Politics from Durham University, before embarking on a career as a journalist. She has written for numerous magazines and newspapers, including the Daily Telegraph, the Daily Mail and the Times. She is now a frequent contributor to the Mail on Sunday, for which she covers a wide variety of historical topics. Additionally, she advises the Books Department of the Daily Mail on the serialization and abridgement of non-fiction books, including many works of history.

Annabel’s first book, the critically-acclaimed Following the Drum: The Lives of Army Wives and Daughters, painted a portrait of the women who followed and supported the British Army across four centuries of war, and was published by Headline in 2005.

Her most recent book, To War With the Walkers, was published in September 2019 by Hodder & Stoughton.