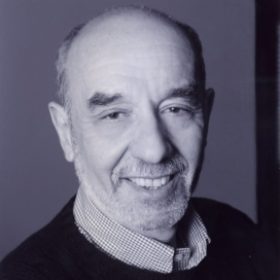 Avery Corman is an American writer whose novel, Kramer vs. Kramer, created a sea change in attitudes toward child custody with the public and in the courts in the United States and internationally. It was the basis for the motion picture that won the 1979 Academy Award for Best Picture. His other novels include Oh, God! The Old Neighborhood, 50, Prized Possessions, A Perfect Divorce, The Boyfriend from Hell.

Foreign language editions of Avery Corman's novels have been published throughout the world. A French language stage adaptation of Kramer vs. Kramer was produced in 2010 in Paris. A Hungarian stage production premiered in Budapest in June 2012 before touring.