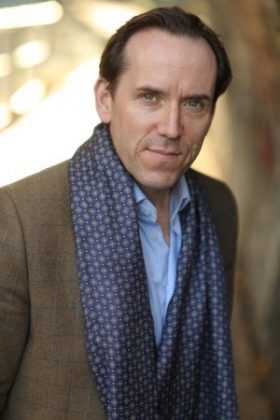 Ben Miller is an actor, director, and comedian, best known for writing and starring in The Armstrong and Miller Show and his role as Rowan Atkinson’s sidekick, Bough, in Johnny English Strikes Back.

Other recent big screen roles include What We Did On Our Holiday with Billy Connolly, and the much-loved Paddington 2 with, well, Paddington. On television, he is best known for the crime comedy drama Death In Paradise which has been a big hit worldwide.

Ben's debut YA novel, The Night I Met Father Christmas, was published in 2019 by Simon & Schuster, and his second, The Boy Who Made the World Disappear, was also published by S&S in 2019.