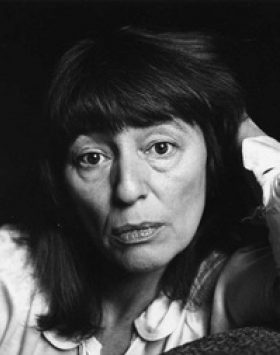 She was primarily known for her works of psychological fiction, often set among the English working classes.

Bainbridge won the Whitbread Award twice and was nominated for the Booker Prize five times. In 2008, The Times newspaper named Bainbridge among their list of "The 50 Greatest British Writers Since 1945".