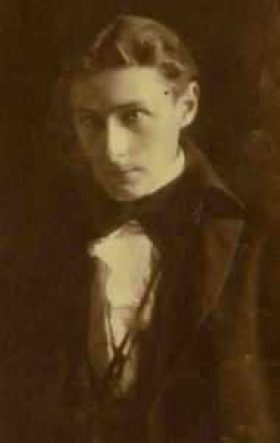 Sydney George Hulme Beaman was raised in Tottenham and became a music hall performer whilst studying at Heatherley's School of Art. After the First World War, he set up a workshop in Golders Green making wooden animals and figures for model theatres which became very popular - Mr. Noah and the inhabitants of Noah's Ark were especially well received.

In 1923 the comic strip Philip and Phido began appearing in the Golders Green Gazette and S. G. deliberately styled the strip after the wooden creatures he had been creating. Several stars of the later Toytown would emerge from this strip. The first Toytown books appeared in the mid-1920s when S. G. wrote and illustrated The Road to Toytown and Trouble in Toyland (both 1925).

But he died in 1932, long before his radio series achieved its greatest successes, long before satisfied customers bought up the books that Betty, his widow, completed.