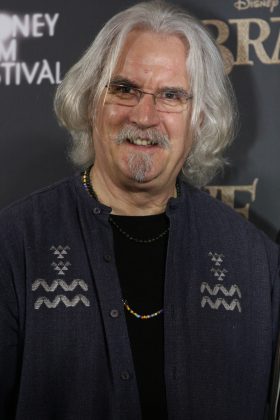 It is as a stand-up comedian that Connolly is best known. His observational comedy is idiosyncratic and often off-the-cuff. In 2007 and again in 2010, he was voted the greatest stand-up comic on Channel 4's 100 Greatest Stand-Ups.

Connolly's most recent book is Tall Tales and Wee Stories, published in October 2019 by Two Roads.

Connolly has been married to comedian and psychologist Pamela Stephenson since 1989.