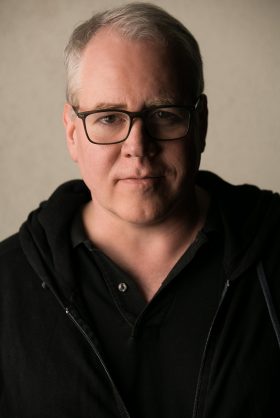 He is considered to be one of the major Generation X authors and was regarded as one of the so-called literary Brat Pack.

He has called himself a moralist, although he has often been pegged as a nihilist. His characters are young, generally vacuous people, who are aware of their depravity but choose to enjoy it. The novels are also linked by common, recurring characters, and dystopic locales (such as Los Angeles and New York). His novels include American Psycho, The Rules of Attraction, Less Than Zero and Lunar Park.