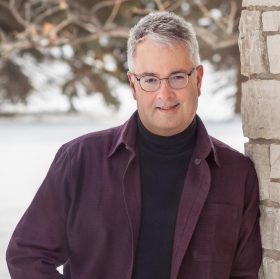 Brian Freeman is a bestselling author of psychological thrillers, including the Jonathan Stride and Cab Bolton series. Since 2005, he has sold books in 46 countries and 20 languages. His stand-alone novel Spilled Blood, won the award for Best Hardcover Novel in the International Thriller Writers Awards, and his novel, The Burying Place, was a finalist for the same award. Other winners of this award have included authors Stephen King, John Sandford, and Jeffery Deaver.

In addition to his many intense, character-driven thrillers, Freeman enjoyed success in a completely different genre with his chick-lit comedy-drama The Agency (published under the pseudonym Ally O’Brien), which was written with first-person female narration and settings in London and New York.