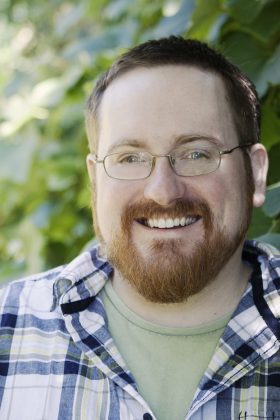 Brian McClellan is an American epic fantasy author from Cleveland, Ohio. He is known for his acclaimed Powder Mage Universe and essays on the life and business of being a writer.

Brian now lives on the side of a mountain in Utah with his wife, Michele, where he writes books and nurses a crippling video game addiction.

Brian's novels include the Powder Mage Trilogy (Promise of Blood, The Crimson Campaign, and The Autumn Republic), Gods of Blood and Powder (Sins of Empire, Wrath of Empire, and Blood of Empire), and Valkyrie Collections (Uncanny Collateral).