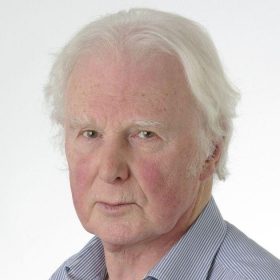 Born in 1931, Brian Sewell was an English art critic and media personality. He wrote for the Evening Standard, and was noted for his acerbic view of conceptual art and the Turner Prize. The Guardian described him as "Britain's most famous and controversial art critic", while the Standard called him the "nation's best art critic."