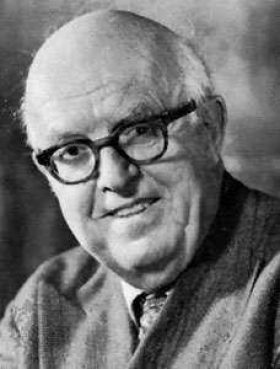 Charles Percy Snow (Baron Snow of Leicester) was educated as a chemist and physicist at the universities of Leicester and Cambridge.

After scientific research he turned to administration and later held many important public posts.

His novel sequence Strangers and Brothers spans the life of its narrator, Lewis Eliot, barrister - and took over 30 years to write. Snow describes the rarefied worlds of academia, Cambridge, the Jewish community and Westminster.

He also wrote several critical works including a biography of Trollope.