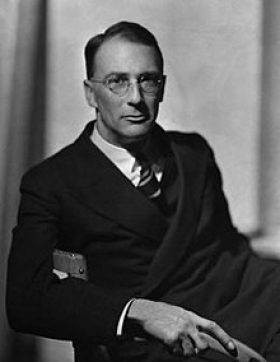 The Hornblower novels A Ship of the Line and Flying Colours were jointly awarded the James Tait Black Memorial Prize for fiction in 1938. His other works include The African Queen, filmed by the legendary John Houston.