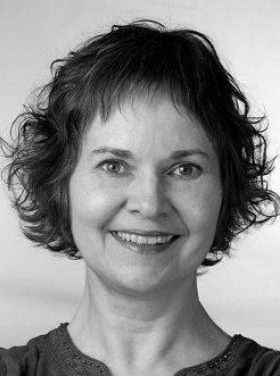 Candace Robb is a writer/historian engaged in creating fiction about the late middle ages with a large cast of characters.

The Margaret Kerr trilogy is set in early 14th century Scotland, at the beginning of the Wars of Independence.

Two standalone novels (published under pseudonym Emma Campion) expand on the lives of two women in the court of King Edward III who have fascinated Robb ever since she first encountered them in history and fiction.