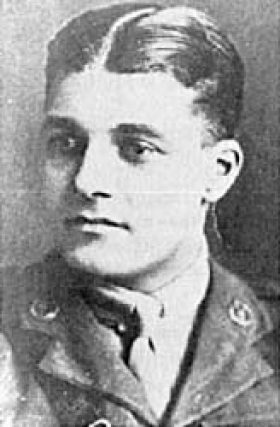 He was the creator of the fictional air-adventurer Biggles. In his 46-year writing career (1922–68) he penned over 160 books, including nearly one hundred Biggles books, more than sixty other novels and factual books, and scores of magazine articles and short stories.

His first novel, Mossyface, was published in 1922 under the pen name "William Earle". After leaving the RAF, John became a newspaper air correspondent, as well as editing and illustrating books about flying. At the request of John Hamilton Ltd, he created the magazine Popular Flying which first appeared in March 1932. It was in the pages of this magazine that Biggles first appeared.