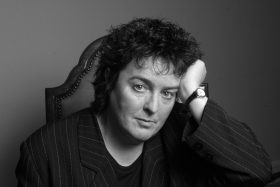 She grew up in Stafford and then attended the University of Liverpool, where she studied Philosophy. She has written for both children and adults, and her poetry has received many awards, including the Signal Prize for Children's Verse, the Whitbread and Forward Prizes, as well as the Lannan Award and the E. M. Forster Prize in America.