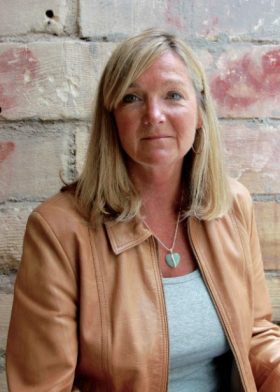 Caroline Carver is a British mystery author. She was born in 1959 and raised in the UK before relocating to Australia. Her father was a fighter pilot in the Aussie Fleet Air Army. She was raised on a dairy farm, and at the age of 18, she went to London. Four years later she went on a holiday in Australia which turned to be a ten-year- stay as she worked in the Sidney arm of major publishers.

Caroline has also worked as a travel writer and a rally driver of long distances, and she is founder judge of Women’s World Car of The Year Award. Her debut novel, Blood Junction, won the CWA Debut Dagger, shortlisted for the Barry award in the USA and listed by Publishers Weekly as among the best novels of the year.

Her book, Spare Me the Truth, was selected in the Ngaio Marsh Award in 2017. Carver has written nine more books which were published in the UK, USA and have been translated into 16 different languages