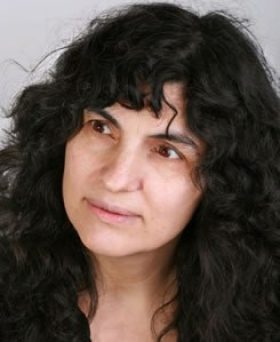 Catherine Shaw is a pseudonym used by Leila Schneps. She is a mathematician and academic and writer of murder mysteries. She lives in Paris, France.

After taking an undergraduate degree in pure mathematics at Harvard University, Leila Schneps moved to France definitively in 1983, where shortly after obtaining her Ph.D., she was hired by the French National Scienctific Research Centre as a researcher in mathematics. Over twenty years of doing maths, teaching, and mentoring graduate students, her interests have widened far beyond the horizons of pure algebra to aspects of mathematics - such as probability and statistics- that play a more visible role in the world around us, and to the way in which people absorb, reject or react to mathematics.

At the same time, a lifelong passion for mystery stories led Leila to try her hand at writing one herself, eventually leading to a series of Cambridge Mysteries published by Allison & Busby.