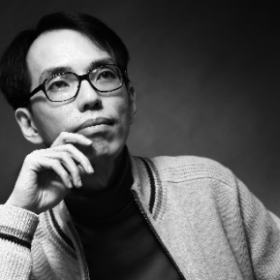 Chan Ho-Kei was born and raised in Hong Kong. He has worked as software engineer, script writer, game designer and editor of comic magazines.

His writing career started with the short story The Murder Case of Jack and the Beanstalk, which was shortlisted for the Mystery Writers of Taiwan Award. He won the award the next year with The Locked Room of Bluebeard.

Chan’s first novel, The Man Who Sold the World, won the Soji Shimada Mystery Award, the biggest mystery award in the Chinese-language world, and was published in five languages.