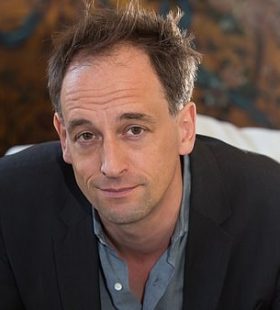 The Observer has described him as “the best of the new generation of British spy writers who are taking over where John le Carré and Len Deighton left off”.

Charles Cumming’s novels have been translated into thirteen languages. His work is published in the United States by St Martin’s Press.

He is one of the trustees of The Pierce Loughran Memorial Scholarship fund which provides tuition fees for the Yeats Summer School in Sligo, Ireland. In 2008 he was a First Story writer-in-residence at Cranford Community College, London. He is also the founder and President of the Jose Raul Capablanca Memorial Chess Society.