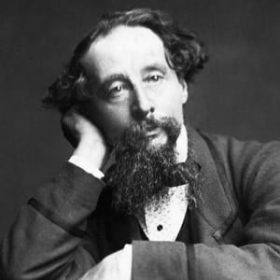 Dickens is remembered as one of the most important and influential writers of the 19th century. Among his accomplishments, he has been lauded for providing a stark portrait of the Victorian-era underclass, helping to bring about social change.