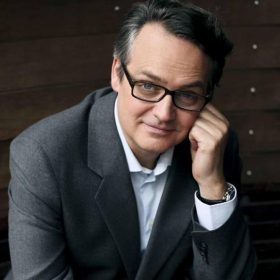 Charlie Higson is part of one of the most successful comedy actors and writers of the last twenty years. Along with Harry Enfield and Paul Whitehouse, he has created numerous famous characters for The Harry Enfield Television Programme and The Fast Show.