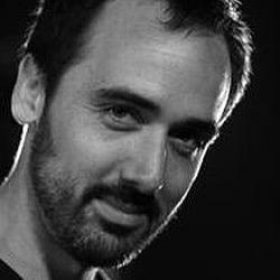 Chris Wooding is a British writer born in Leicester, and now living in London.

His first book, Crashing, which he wrote at the age of nineteen, was published in 1998 when he was twenty-one. Since then he has written many more, including The Haunting of Alaizabel Cray, which was silver runner-up for the Nestlé Smarties Book Prize, and Poison, which won the Lancashire Children's Book of the Year.

He is also the author of three different, completed series; Broken Skye an anime-influenced fantasy serial for children, Braided Path, a fantasy trilogy for adults, and Malice, a young adult fantasy that mixes graphic novel with the traditional novel; as well as another, four-part series, Tales of the Ketty Jay, a steampunk sci-fi fantasy for adults.