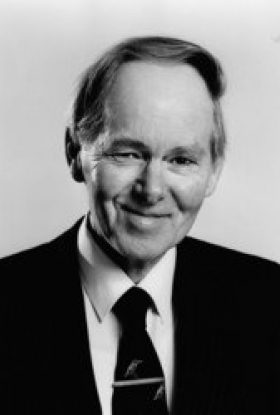 Colin Forbes was the principal pseudonym of British novelist Raymond Harold Sawkins. Sawkins wrote over 40 books, mostly as Colin Forbes. He was most famous for his long-running series of thriller novels in which the principal character is Tweed, Deputy Director of the Secret Intelligence Service.